Popular singer pramod kharel is presenting himself as a model in his own music video. He is appearing as a model on the music video titled ‘ Nibhauna na aaunu aago…’ directed by well known music video director and media personality Bhusan Dahal. 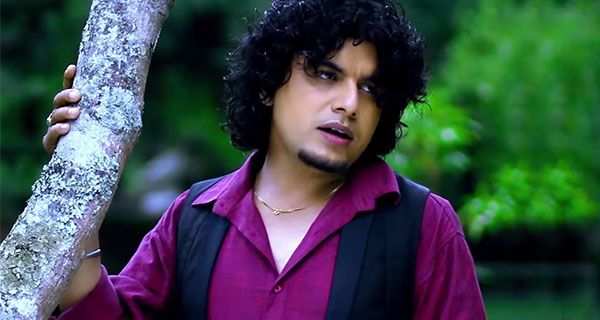 This is the first project working Pramod and Bhusan in the music video. The attention-grabbing fact of the music video is Pramod Kharel appearing without any female model or actress. 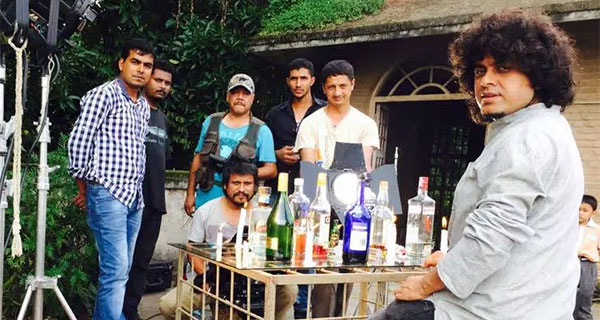 The song is written by Hem Kumar Lawati, music composed by Niroj Lama and music arranged by Gopal Rasaily.