Neriska Shrestha and Stella Shah (the young achievers from the pageantry scene) will be featuring on the 25th Episode of Speak to me, a Facebook live interaction being run by fashion choreographer Rojin Shakya on Friday, 7th of August 2020. 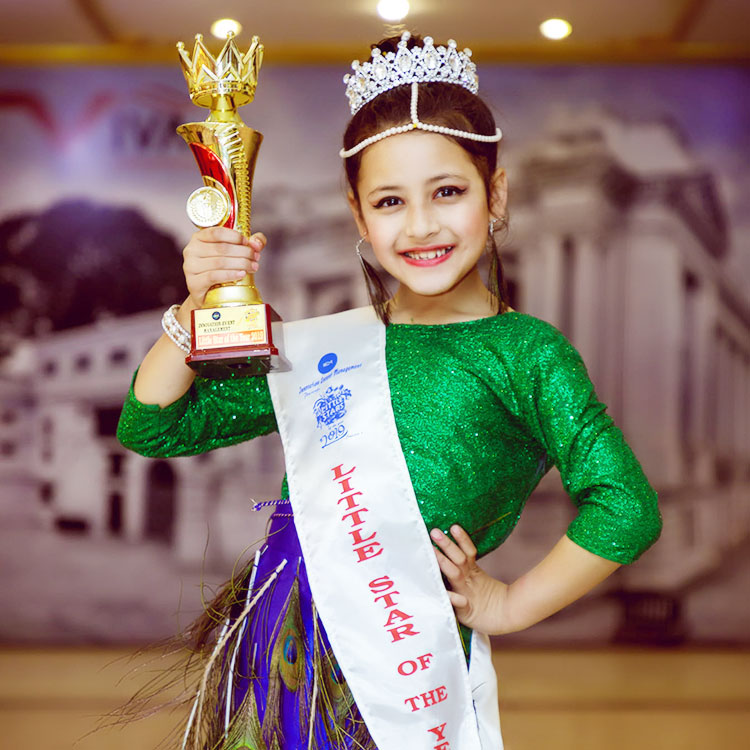 In the event, she was also awarded as the photogenic and most talented award. An extremely talented outspoken Neriska is not only limited to being the princess of the pageant, but her talent has been spotted in TV and print commercials as well.

The beautiful lady has also shown a couple of runway appearances through fashion shows and been featured in a couple of magazines as well. 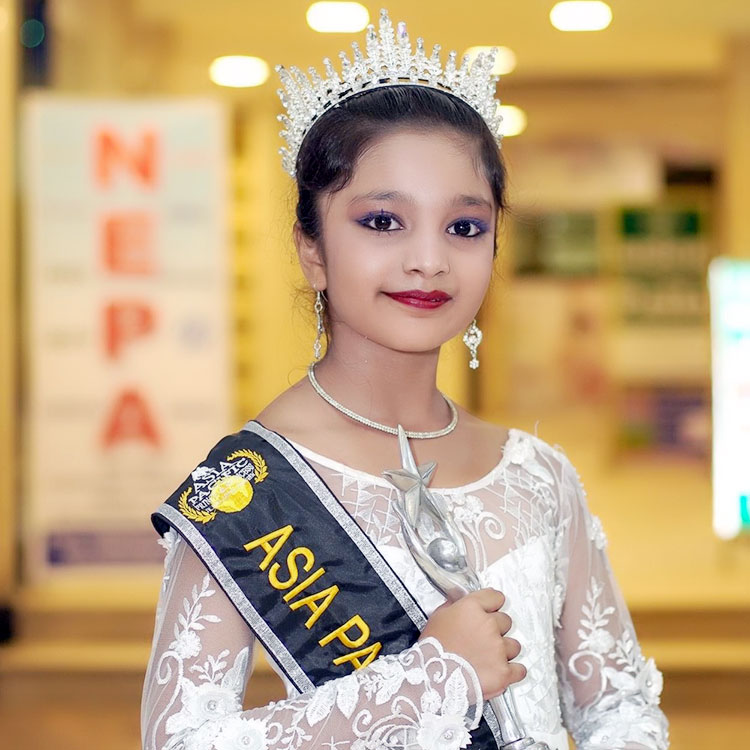 The next little beauty, who would be going face to face on Speak to me this week, is Stella Shah, the young achiever in the beauty pageant not only in the domestic scene but also at the international scene. Stella Shah is the junior age category winner of the event called National kids of the year 2019 organized by Event Better Galaxy Entertainment Pvt. Ltd.

The learner of Ullens School, a very confident and determined Stella did compete in the international event called Asia pacific beauty, fashion, and friendship festival 2019 held in Singapore from 26th June till July 1st, 2019 where she was victorious as Asia Pacific Mini Princess 2019.

Speak to Me, launched three months back has featured national and international winners of pageantry field, the professionals from fashion, modeling, film, and music. With presenting the 25th episode this week, the first season of the show would come to the end.

The next season of the show would bring more professionals from different walks of life and would be presented in the improvised format than the first season.

The talk show would be a multi-dimensional platform to explore the personal and professional side of the invitees and inspire people to learn, earn, and achieve.

The 25th edition of Speak to me would go live on 7th August at 4 pm on the Facebook page of Rojin Shakya and would be covered by glamournepal.com, the promotional partner for the talk show. 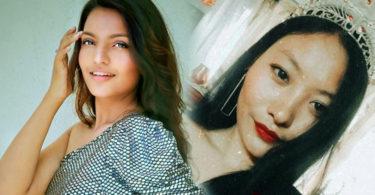 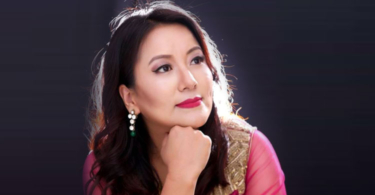 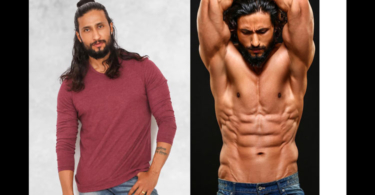