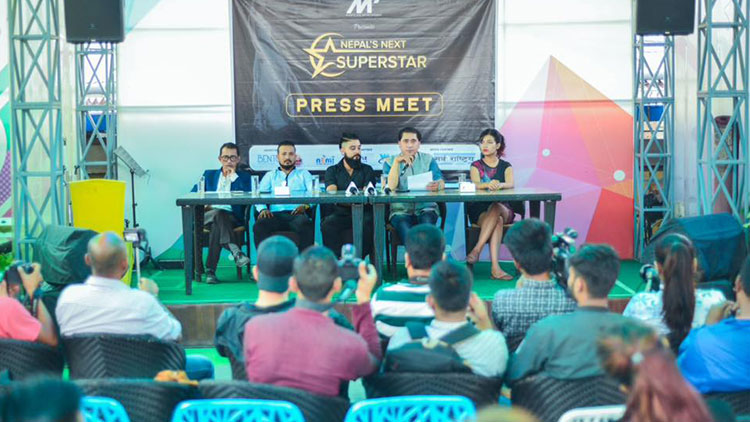 To match with the growing inclination of youth towards modeling, media and movie, an event called Nepal’s Next Superstar 2018 has been launched to capture the wants of the youth and provide them the right opportunity to build their career in the field of glamour industry.

The event is been launched by MP events and entertainment Pvt. Ltd. and would go through auditions in various major cities of Nepal including Kathmandu. After the auditions the selected participants would go through the grooming session before that combat in the final event to be held in Kathmandu.

With the ample of opportunities in the field of modeling, movies and media the winner of the event would be awarded with cash prize of rupees one lakh, five days tour in Thailand, fee IELTS preparation and Japanese language class, participation at international beauty etc.