Miss Nepal Anushka Shrestha won the Multimedia award of Miss World 2019. Anushka revealed about the success at Multimedia award through her face book page and extended gratitude to all the people who showered love, support and encouragement through their votes. 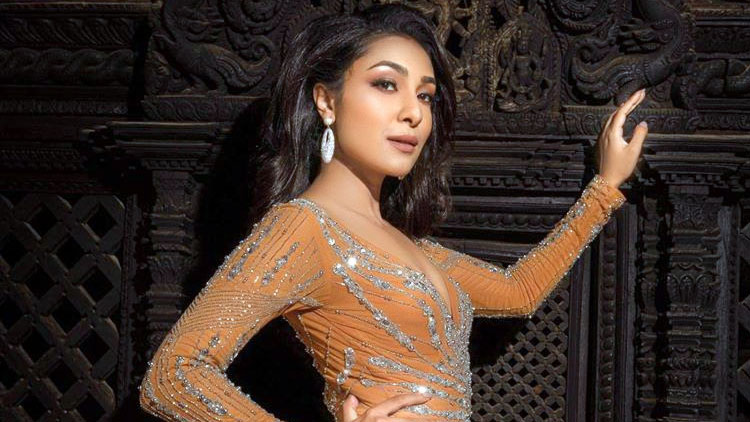 Yet another success has been registered for Miss Nepal Anushka Shrestha at 69th edition of Miss World pageant being held in London. On Thursday 12th December 2019, Anushka has clinched the victory on Multimedia award of Miss World 2019. Anushka revealed about the success at Multimedia award through her face book page and extended gratitude to all the people who showered love, support and encouragement through their votes and requested for their continuous support as well.

Nepal has won the Multimedia Award at Miss World 2019!!! This is OUR WIN!!🇳🇵🇳🇵🇳🇵

This happened the very next day after Anushka achieved a success to position herself at top 40 in the final combat of the journey towards the most coveted award of Miss World 2019,. 23 years of age Anuskha earned the position in the top 40 after she won the second round of head to head challenge event.

Miss Nepal Anushka was in the group 10 having Cayman Islands, Gibraltar, Mexico, Nepal, Poland and Tanzania. From this group Anushka became the winner and entered to second leg of the competition.

Watch Here: Head to Head Challenge performance of Anushka in the group 10 of the competition

In the second leg competition of Head to Head to challenge event, Anushka Shrestha from Nepal the winner of Group 10 and Princess Megonondo from Indonesia, the winner of Group 9 faced each other. It was a one-on-one direct contest where each group winner was pitted against another group winner and based on majority voting of the jury, one of the two was selected as the winner to advance to Top 40. At this phase Miss Nepal Anushka defeated Miss Indonesia Princess Megonondo and became one of the top 40 for Miss World 2019.

Other than being secured at Top 40 of Miss World 2019, Miss Nepal 2019 Anushka Shrestha has also been successful as one of the top 10 for Beauty with a purpose category. This included Nepal, Nigeria, Tunisia, Venezuela, France, India, Indonesia, Malaysia, Mongolia and Vietnam. The grand finale of 69th edition of Miss World pageant is scheduled on December 14th 2019 at Excel London in London, United Kingdom.