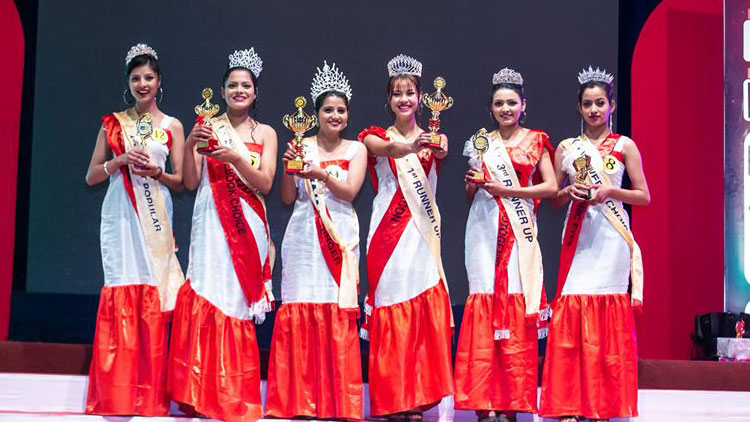 In the final combat of Miss and Mrs. Beautiful Nepal 2020, Rupa Adhikari has bagged Miss Beautiful Nepal 2020 award. Rupa also lifted the award of best smile. The first runner-up position was been held by Manu Shrestha along with the awards called best dance and fashion icon while Ashmita Bhatta stood second runner-up along with the awards called best talent, most active and face book choice.

Likewise Sabisha Gautam along with awards called most photogenic and best hair stood as third runner-up while Aarjoo Neupane was chosen as the winner for most popular award. 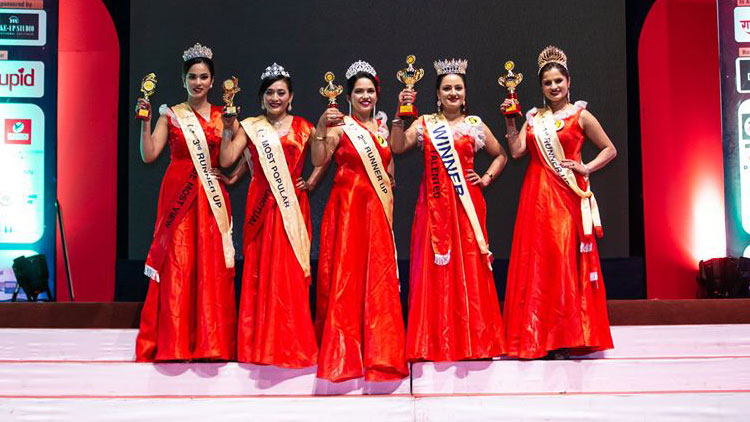 In the event Urmila Pant was crowned as Mrs. Beautiful Nepal 2020. She was also successful in the awards called most talent and viewer’s choice. In the Mrs. Category Muna Trital was selected as first runner-up along with best personality award while along with the award called best dancer Sunila K.C. bagged second runner-up position. Likewise Mishma Khadka Thapa was placed as third runner-up along with the award called You tube most views while Pramila Pradhananga was elected as most popular award winner.

The event was hosted at Rastriya Naachghar, Jamal, Kathmandu and was organized by Dakshya International Pvt. Ltd. The event was choreographed by Aswini Jha.