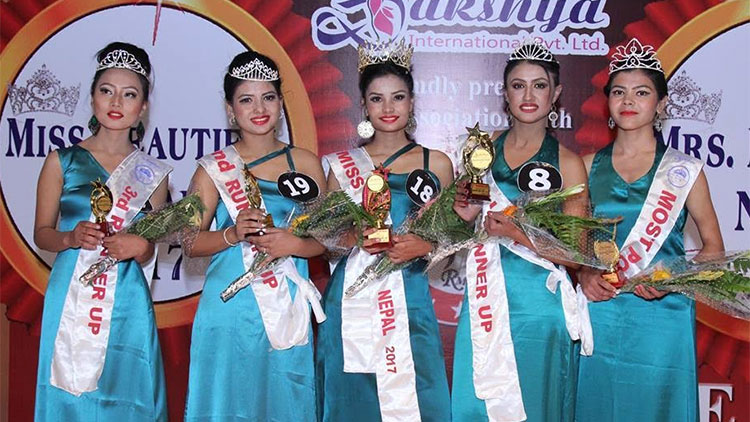 In the event, Apekchya Dhungana was crowned as Miss Beautiful Nepal 2017. She was also the winner of best smile category. The first runner-up position was scored by Alina Basnet whereas Kriti Sigdel finished as second runner-up. Alina was also successful at the awards called best speech and most talented while Kriti was victorious at catwalk award. Likewise Yunisha Lama was spotted at third runner-up position. She bagged most photogenic award as well. 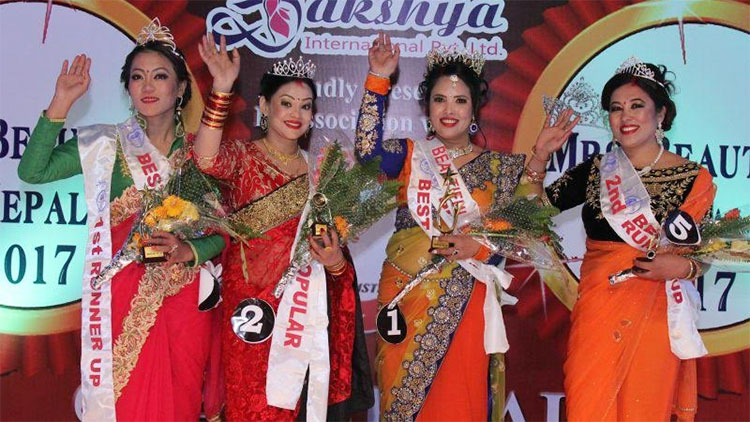