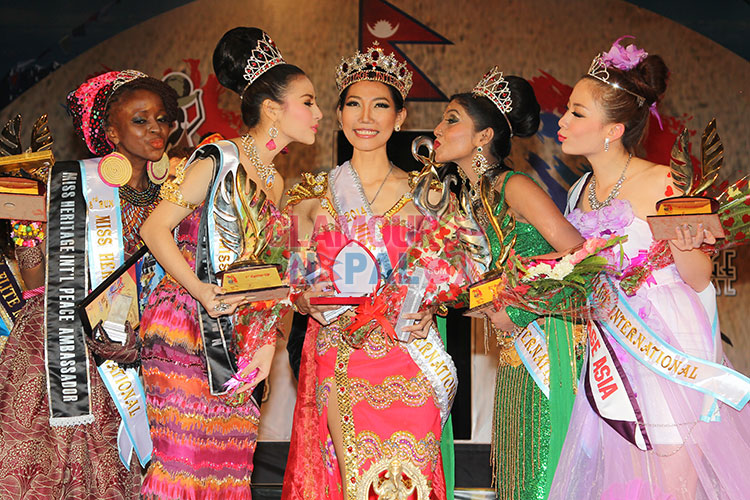 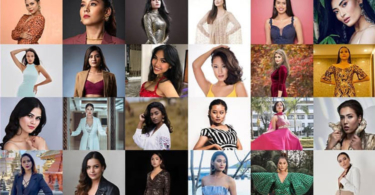 Fifth season of Heritage Pageants is set on and the delegates from Nepal has been officially selected and crowned as Miss and Mrs... 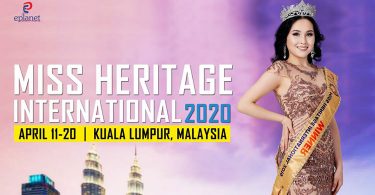 The fifth edition of Heritage Pageants 2020 is been opened. The event is designed for ladies of all nationalities from all over... 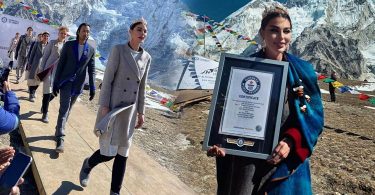