News | Regional | Karishma Manandhar to produce a film after 12 years 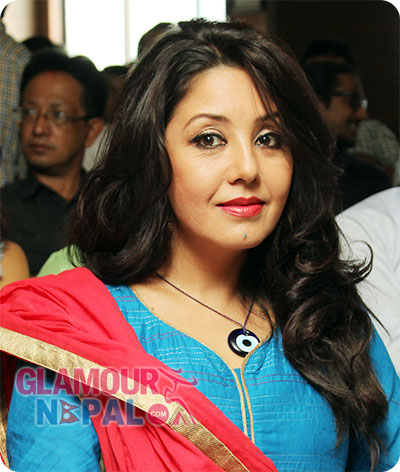 Glamour Nepal, Kathmandu,
Actress Karishma Manandhar performed auspicious moment of her film FAGU –The colors of life amidst a function in the capital. The actress is producing film after a gap of 12 years. Renowned personalities of Nepali films were present on the occasion. The auspicious moment was performed by different famous women of different sectors.

Gauri Malla, Basanta Bhatta, Rajesh Hamal, Silpa Pokharel, new artist Subash Parajuli will be seen in lead roles in the film. The film will be directed by Samjhana Rauniyar. Rauniyar had earlier directed a film ‘Megha’. Himal KC is the fight director, Bipin Mall is editor, Kamal Rai is dance director and Ram Sharan Upreti is cinematographer of the film.

On the occasion, producer Binod Manandhar (Karishma’s husband) said that they are producing the film FAGU as their fourth presentation. Earlier, they had produced ‘Kasturi’, ‘Dhukdhuki’ and ‘Babusaheb’. The couple has high expectations from the film FAGU. 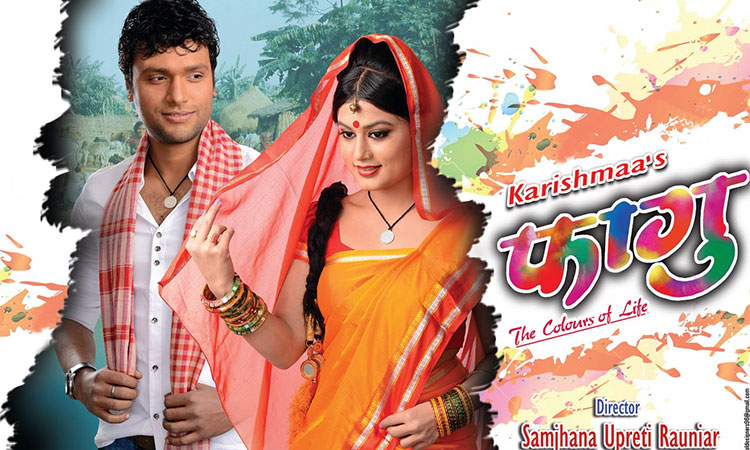