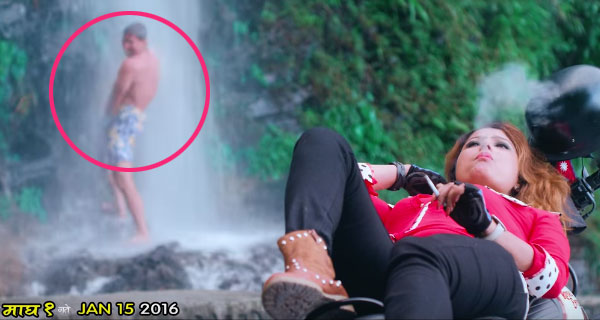 A Trailer of Nepali Movie KAFAL PAKYO has been revealed. The trailer starts with Actor Jiwan Luitel’s comedy dialogue and Scene directed by Sabitri KC. The movie is produced by Suresh Bahadur Raut and Updendra Subedi under the banner of Red Panda Dance & Movies. As seen in trailer the movie is presented on comedy style starring Jiwan Luitel, Barsha Raut, Mukesh Acharya in leads roles. The movie is set to release in cinemas on 15 January 2016 (1st of Magh 2072). 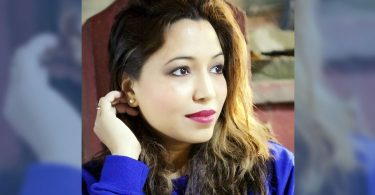 ‘Speak to Me’ a talk show by fashion choreographer Rojin Shakya via social media Facebook would be presenting a...