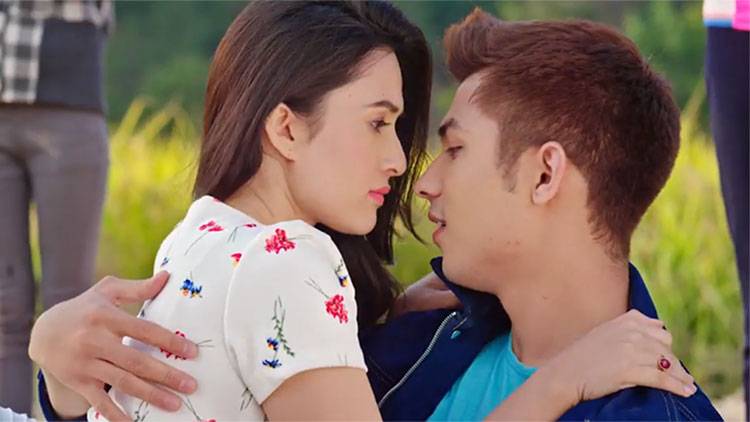 Nepali film Kri, which features Anmol KC and Aditi Budhathoki in the lead roles, is ready to release in cinemas February. The film revolves around the life of a young army recruit, is produced under the banner of Subas Entertainment and Super Kajal Films. 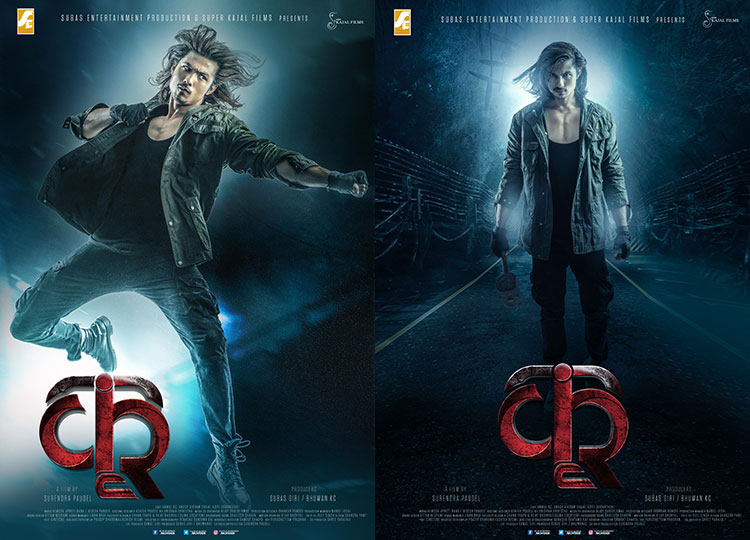 Kri, Most awaited Nepali movie is directed by Surendra Poudel and produced jointly by Subas Giri and Bhuwan KC.

Model and actress Aditi Budhathoki is debuting in the Nepali film industry with the film, she will soon be starring in a Telugu film.

Kri, reportedly one of the biggest budget films in the recent years, will hit theatres nationwide on February 9th 2018.