In an event related to the married women named as Mrs. Himalayan Nepal 2017, Ambika Timilsena has been successful to win the award leaving her ten competitors behind. 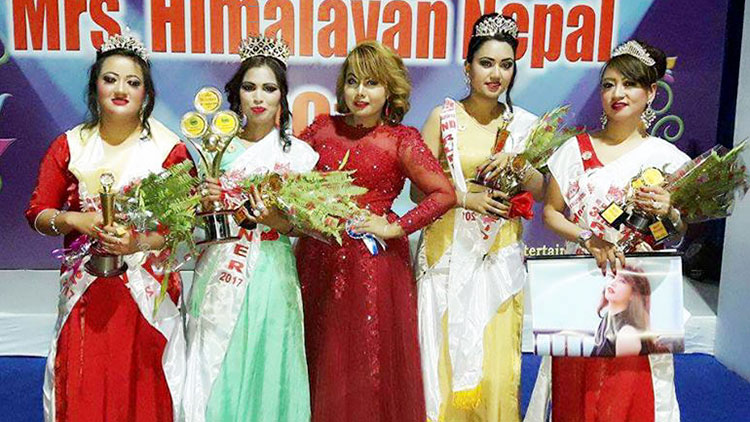 She was also successful at Most photogenic and Most Popular awards. The event showcased at Rastriya Naachghar, Jamal was been organized by Amazon Entertainment and choreographed by Himani Subba.