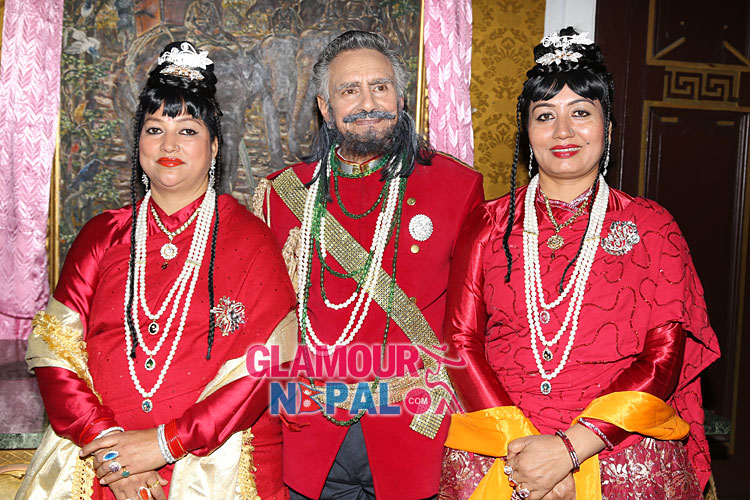 Glamour Nepal, Kathmandu
Film ‘Seto bagh’ directed by Nir Shah has received universal ‘U’ certificate by sensor board. Now, there will be no age bar to watch the movie and people from any age group will easily get access to the film hall.

The film is scheduled to be screened in Australia from November 8. However, the release date of the film in Nepal is yet to be finalized. The film based on the historical novel of Diamond Shamsher Rana, has tried to incorporate last 30 days of Rana ruler Jung Bahadur Rana.

In the film also acted by Pawan Mainali who was injured in a road accident some 11 years ago, BS Rana has played the role of Jung Bahadur. Ravi Giri, Nisha Pokhrel, Raja Ram Poudel and Shyam Rai have
also acted in the film. The film revolves around family troubles and animosity of Rana family.