Actor Ramesh Upreti is making comeback as an actor through film BRACELET. The film to be directed by Nirmal Sharma, who has already directed a movie CHOCOLATE and the film is releasing soon. In the film, Ramesh is to be seen in romancing with actress Rajani kc. The actress, who has acted in different music videos, had debuted through Chhabiraj Ojha’s Lofar . 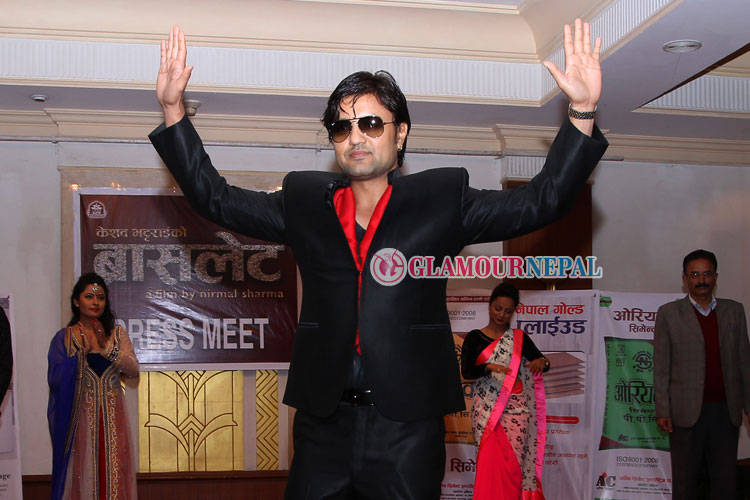 At a press meet organized in the capital, Ramesh expressed his happiness after getting chance to work again.

The story is written by Jaya Ojha, songs composed by Tara Prakash Limbu and Deepak Sharma, lyrics by Shanti Priya, choreography by Kabiraj Gahatraj and Govinda Rai, fight by Himal KC and cinematography by Sudip Baral. The film will go on the floor from 27 of Chaitra 2071. 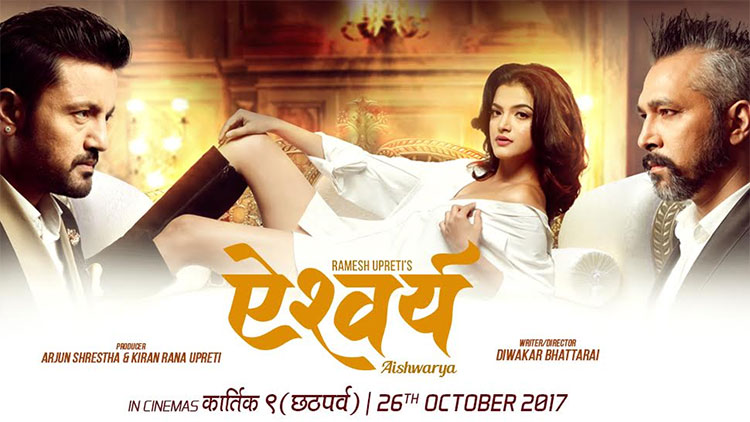 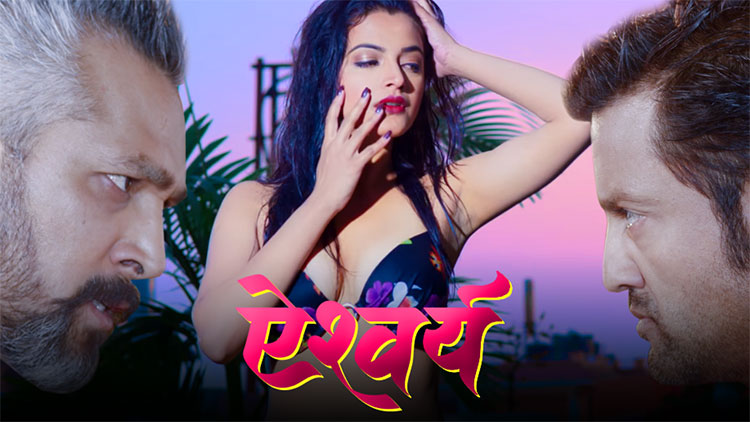 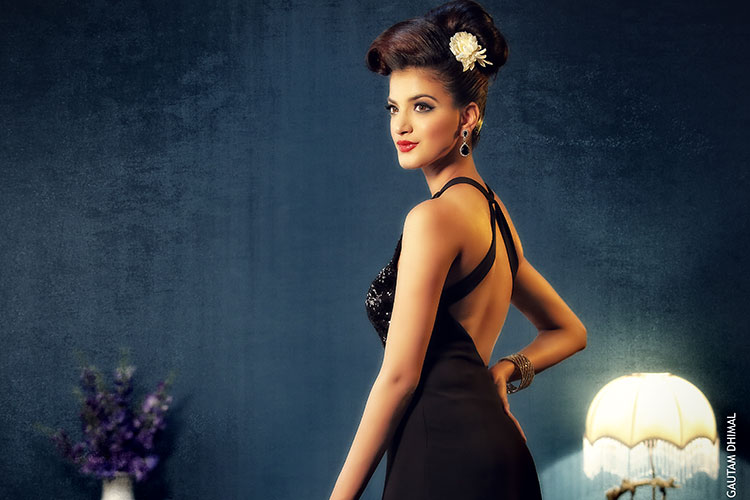 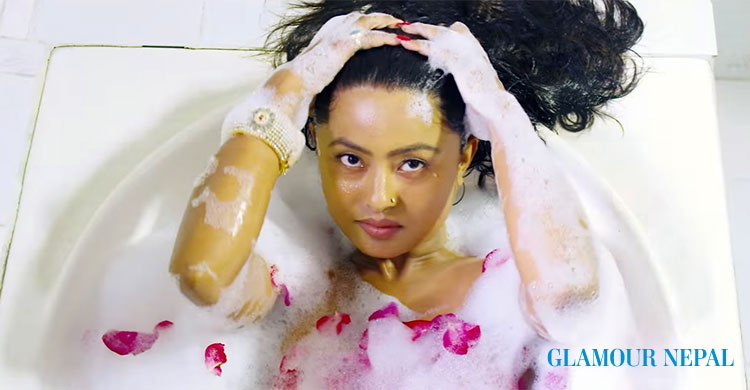 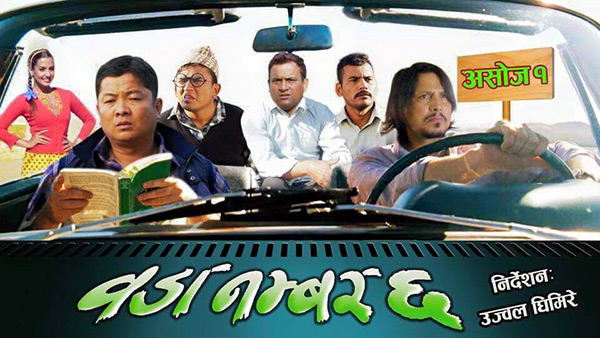 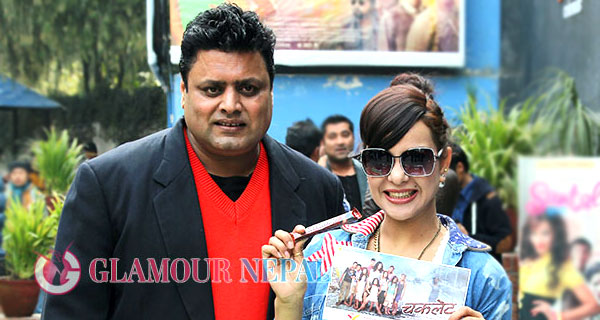