News | Regional | Action movie THE WINNER to be produced 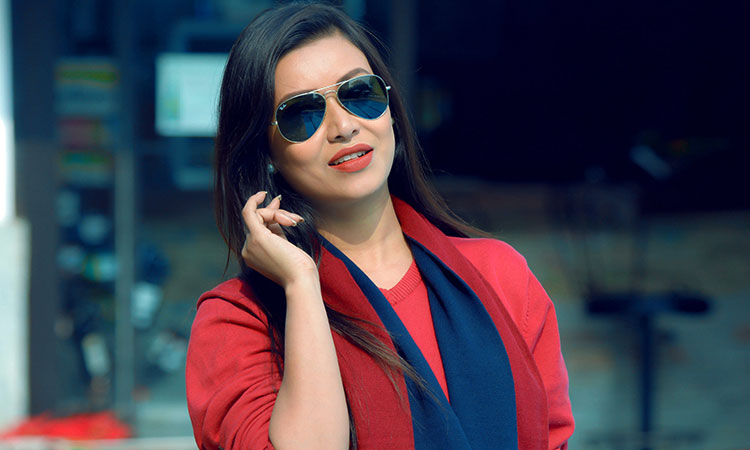 The film directed by Hikmat Bista tells the story how the organized crime has been extended in Australia from Nepal and how it has impacted families. 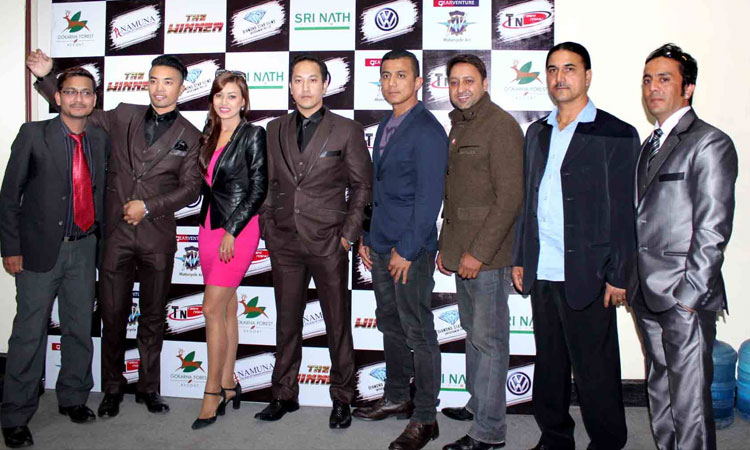 Malina Joshi, Mahesh Shrestha, Manchin Shakya will act in the film that will be shot in Australia. Royal Maskey, Raj Kumar Panta, Ritesh Rana and UttamBista will also act in the film to be produced under the banner of Diamond Star Entertainment.

“We believe Nepali films should compete with Hollywood and Bollywood movies,” Director Bista said, “ A series to make Nepali films as per intentional standard has been started by us.”

Actress Joshi said she will present herself in glamorous look in her attempt to seek diversities in acting. Purusottam Pradhan is cinematographer, Buddhi Lal Magar is production controller and Kabi Raj Gahatraj is dance director. Nishu Kandel and Tasi Dolma Sherpa will design wardrobes for the movie.