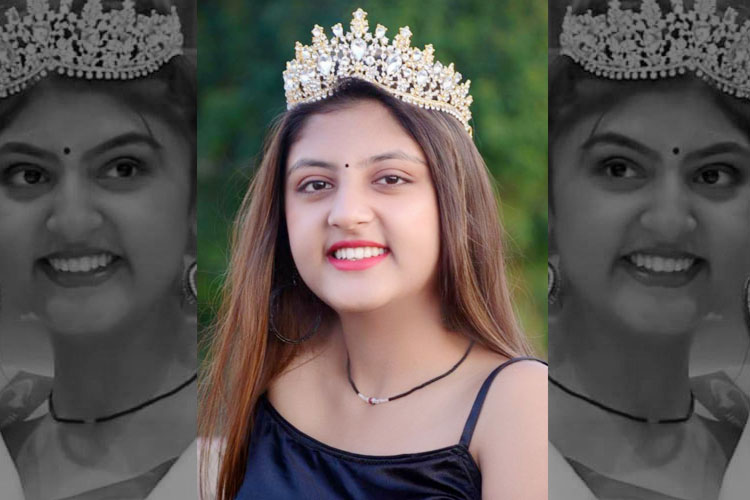 Besides being the winner she also bagged the award of Miss Personality. In the event, Nisha Magar along with award all-rounder was chosen as first runner-up while along with the award called ‘best walk’ Neelam Dong was awarded as second runner-up.

Similarly, Preeti Shrestha bagged the third runner-up position. Among the major subcategories, Swati Yash was crowned as the winner of the Organizer choice award. She also bagged ‘miss popular’ awards.

Likewise, Salina Khatri was awarded ‘Beauty with Brain’ award while Anu Chhetri won the award called ‘rising star’. The event was been organized by Anuza Media and was choreographed by Tenju Yonjan.