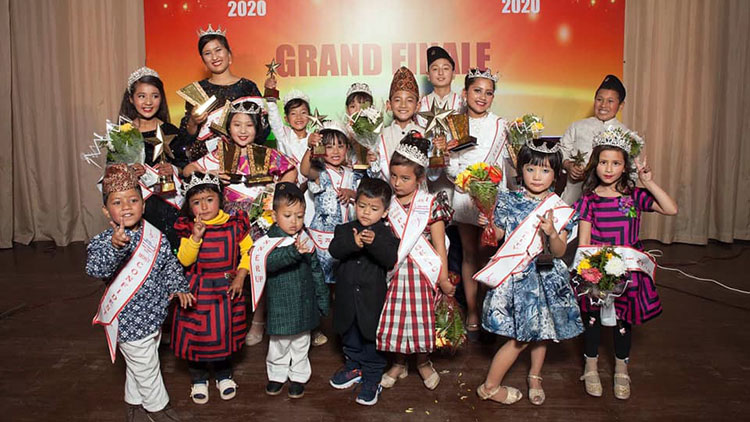 In the event organized by Jijivisha Soumya Karki was crowned as Little Miss Nepal Junior while Saanvi Shakya and Dipasana Tamang stood respectively as first and second runner-up. Similarly the event finalized Chirag Acharya as Little Master Nepal Junior 2020 while Sampanna Baniya stood as first runner-up and Sudharsan Joshi was positioned as second runner-up. The event was been choreographed by Sushant Kaji Shrestha.