News | Bollywood | Won’t marry by hiding but openly in front of all: Katrina

Bollywood actress Katrina Kaif has clarified that she is not engaged with Ranbir Kapoor. There was news carried out by Medias mentioning ring on Katrina’s finger that the actress held engagement with Ranbir in London recently. 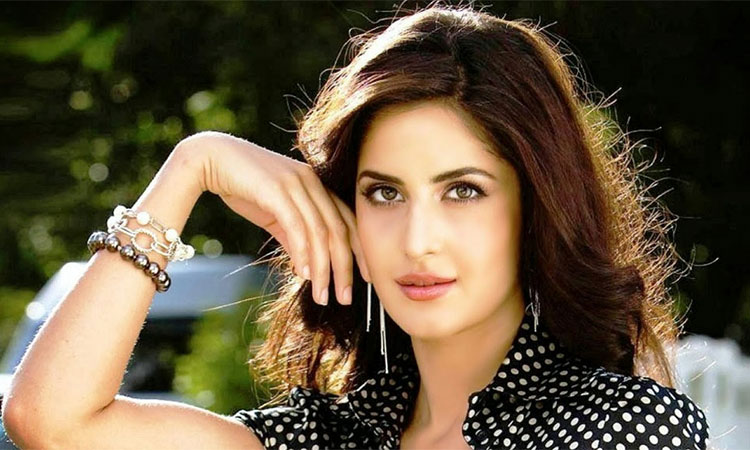 Katrina has revealed that the ring on her finger is not of engagement. She said that she will not hold engagement and marriage in abroad in private but rather would hold publicly.

Earlier, another actress Deepika Padukone had suggested to Katrina not to marry with Ranbir Kapoor. Although the parents of Ranbir have given go ahead for relationship between Ranbir and Katrina, the date when the couple will marry is still not fixed.