Salman Khan and Shahrukh Khan in Issaqbaazi have coordinated together as they rocked the dance floor amid loud cheers. The song is sung by Sukhwinder Singh

Zero’s song is the reunion of Shah Rukh Khan and Salman Khan. The superstars are sharing screen space in the film’s new song titled – Issaqbaazi. The makers of Zero released the vibrant number that will force you to rock the dance floor. Zero is releasing worldwide on December 21, 2018.

Salman Khan and Shahrukh Khan in Issaqbaazi have coordinated together as they rocked the dance floor amid loud cheers. The song is sung by Sukhwinder Singh and Divya Kumar while written by Irshad Kamil and music by Ajay Atul.

Shahrukh is playing the role of a dwarf named Bauaa Singh and can be seen clinging to Salman in the dance number while singing about Babita Kumari (played by Katrina Kaif). Katrina is in the role of a glamorous alcoholic superstar, Anushka plays Aafia, a wheelchair bound patient in the film.

The film brings back the trio of Shahrukh, Anushka Sharma and Katrina Kaif after they were last seen together in Yash Chopra’s last film Jab Tak Hai Jaan.

The other most popular films of the duo include Karan Arjun and Kuch Kuch Hota Hai. The both have been promoting each other’s films on social media. Shahrukh also did a cameo in Salman Khan’s Tubelight.

Shahrukh and Salman last shared the screen together with Madhuri Dixit as the female leading star in 2002 ‘Hum Tumhare hain Sanam’.

Zero, directed by Aanand L Rai is being helmed as one of Shah Rukh’s most expensive films due to extensive use of VFX and special effects. It has been produced by Gauri Khan. 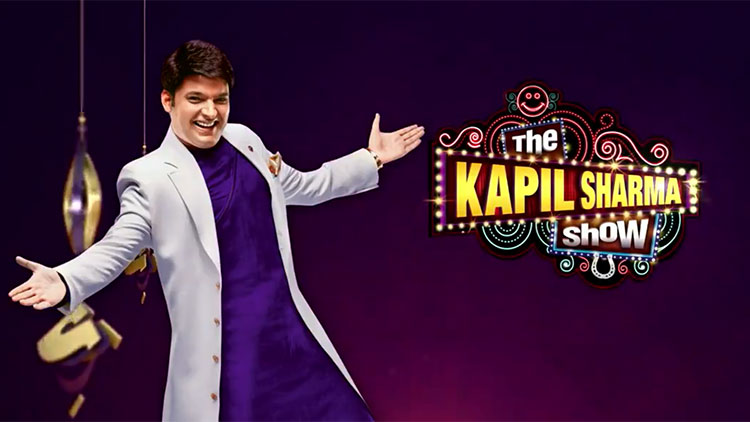