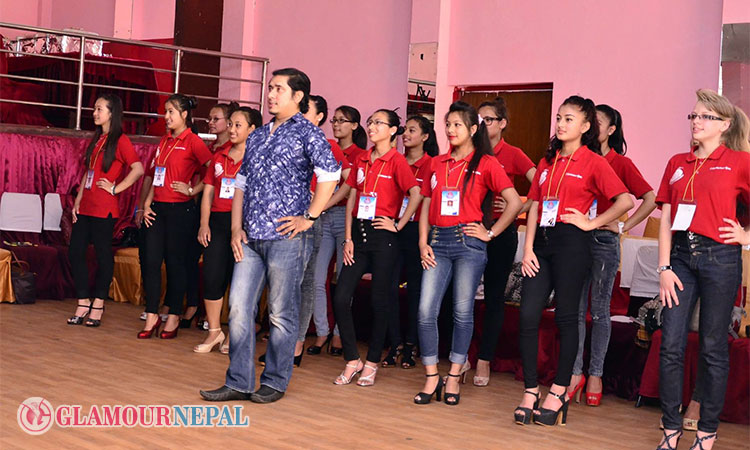 Premier event in SLC related pageant named as SLC Princess 2015 has also resumed its training session. The event being organized by Season Media has some four dozen number of SLC appeared girls in the race of title awards for the fifth season of SLC Princess. The training session has mainly the grooming session carried on by Choreographer Rojin Shakya while the bridge course is been other highlight of the training period. 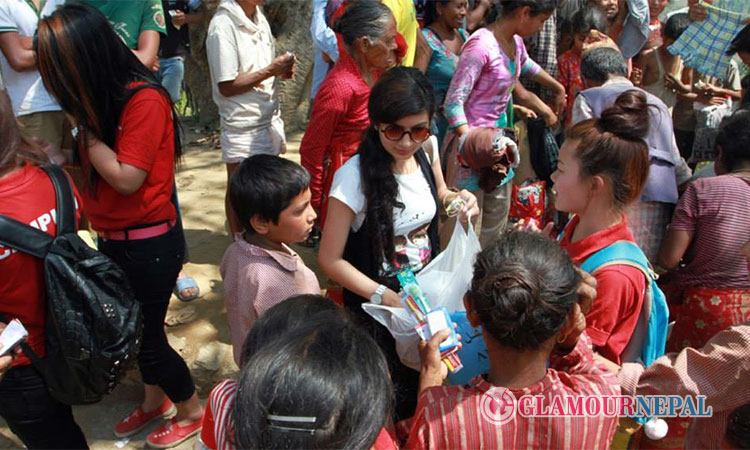 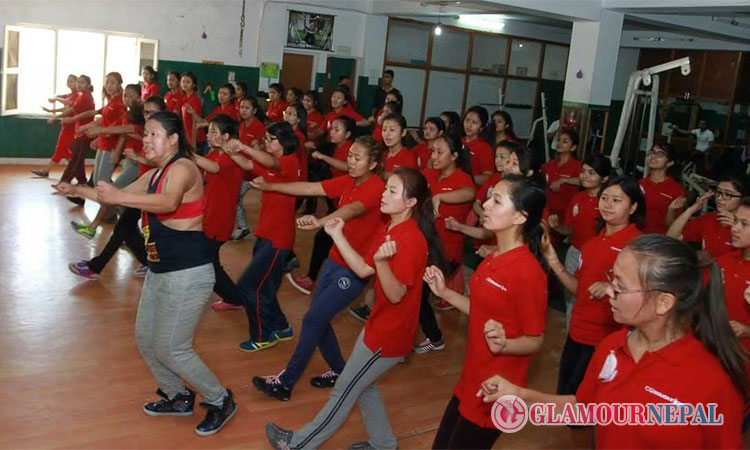 So far the training session has also involved Zumba and fitness classes. The participants have also experienced and learned the technical details related to the make –up and its requirements. As told by the organizer of the event swimming classes will start soon whereas various field visits, guest interaction classes, outdoor photo shoot, social involvement activities would also take place in coming days of grooming period. The finale for the event is scheduled on 19th of Asar 2072 at Nepal Academy Hall, Kamaladi.