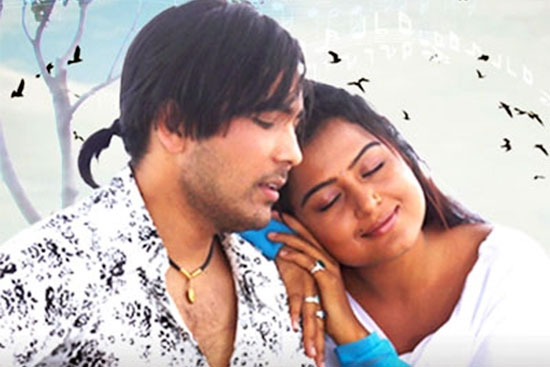 Glamour Nepal, Kathmandu;
Second sequel of the film ‘Bato Muni Ko Phool’ that was released five years ago is to be made.
Subarna Thapa will direct the sequel of the movie. Earlier, Suraj Subba had directed the super hit film. Thapa is among rising directors in Nepali film industry who had directed ‘Sungava’ and ‘Fanko’.

This time, there will be no co-work between producer Rajesh Ghalani and Yash Kumar. However, Babu Bogati will be seen in lead role this time too.

According to Yash Kumar, Rima Bishwokarma and Ashishma Nakarmi have been selected as lead actress. He further said that two famous actress and aactor will be major highlights of ‘Bato Muni Ko Phool-2’.

“They have been finalized till now. We will inform later about one actor and two actresses,” said Yash Kumar.