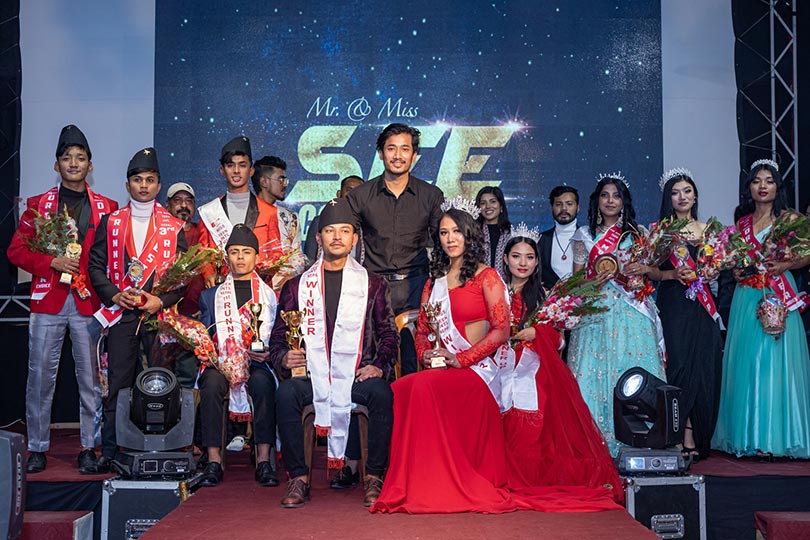 The event finalized Arick Shrestha and Rashmi Budhathoki as the first runners-up while Sudip Karki and Heaven Upadhyaya were elected as second runners-up. Likewise, Rajkumar Pariyar and Naina Gurung completed the event as third runners-up while Pranaya Rai and Smarika Baral were chosen as the winners for Organizer choice award. The event was been organized under the banner of The Fashion Era.