The third season of Miss SLC Idol event has recently been completed in Kathmandu. The event organized by Trinity Marketing & Event Management Pvt. Ltd. finally scored Rubina Rai as the winner of the event. 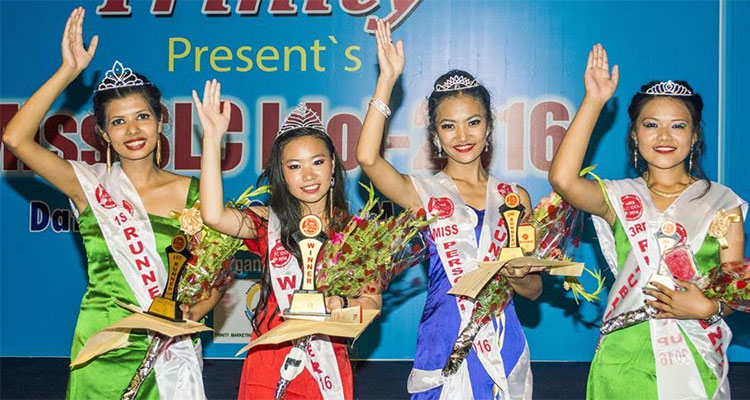 Among the sixteen contestants competing in the event Suneela Dhungel bagged first runner-ups and Sneha Jargha Magar as second runner-ups award. Other than being runner-ups Suneela and Sneha were also successful to grab a subtitle award for each.

Suneela was chosen as the winner for Best dress award while Sneha was elected as Miss Personality award winner. The event showcased at Rastriya Naachghar, Jamal on 24th of Jestha 2073 also finalized Shristy Rai as third runner-ups. Shristy was also been chosen as the winner of Talent and Public Choice award.