A modeling competition called Mr.& Miss Model Nepal has found its winners. In the finale showcased at Army Officers club, Sundhara; Rohit Kandel and Dipa Shrestha were been sorted as the winners of the competition. 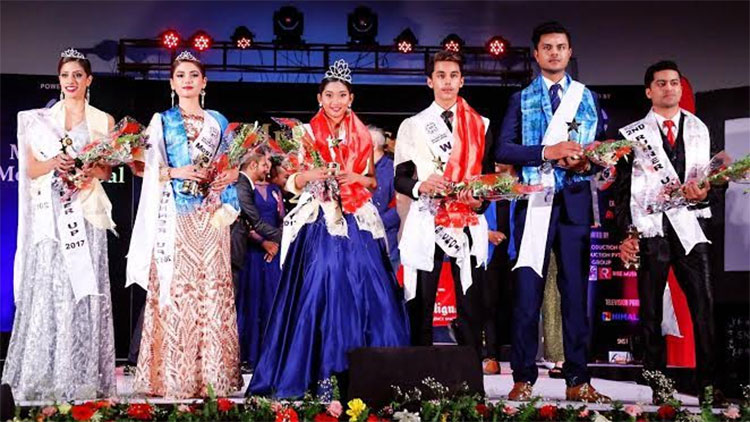 The event showcased by SN International events was been Choreographed and hosted by Rojin Shakya. In the event Bishal Mainali and Asma Poudel Chhetri were elected for first runner-up position while Kishan Kumar Jha and Nikki Shrestha were positioned as second runner-ups.

The event had free lance designer Sunaina Dhakal and student designer at Namuna College of fashion technology, Banshi Khadka as the wardrobe makers of the contestants.