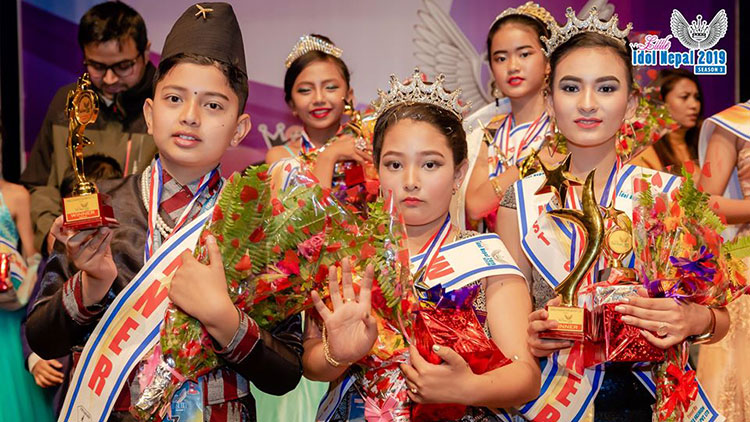 Likewise in boy’s side Anupam Chaulagain was chosen as first runner-up and Marbin Moktan as second runner-up. The event was been showcased by Treble fashion concern in association with Gokarneshwor Municipality.