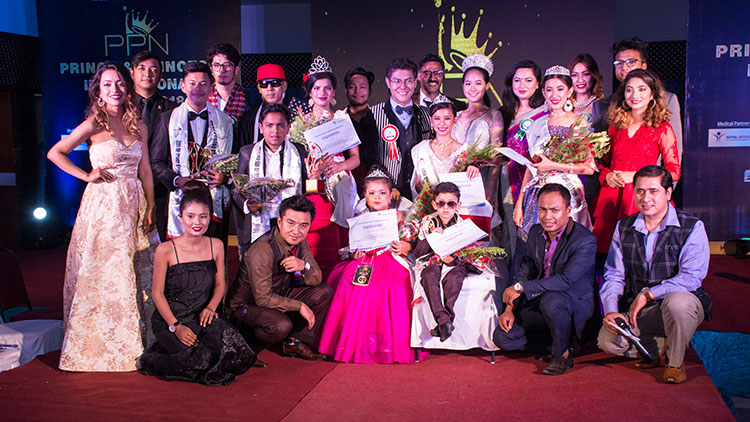 The official delegates from Nepal for international beauty pageant related to children and teens named as Prince and Princess International 2018 has been finalized. In the grand finale showcased in Kathmandu for Prince and Prince International Nepal 2018, Yubraj Goyal and Aarnavi Shrestha was been sorted as the winners for the Mini category while Pritansha Thapa earned the award as the winner for Little category. Likewise Harshit Agrawal and Anuja Pant were been declared as the winner for Pre teen category while Romash Shrestha and Ashmita Dhungana bagged the title awards of Teen Category. 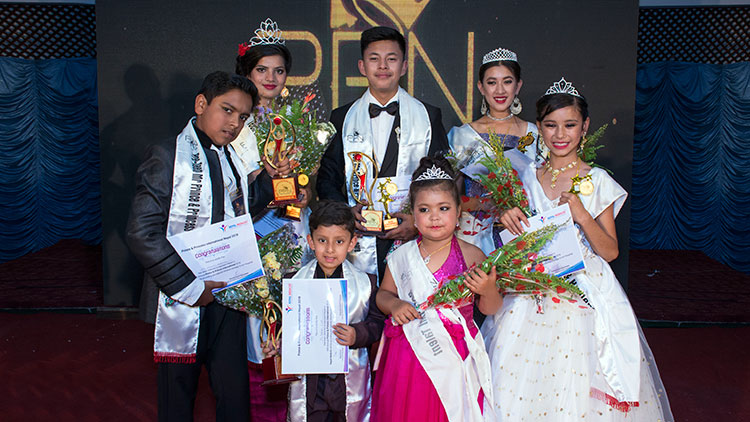 In the event Romash Shrestha earned the award of Most photogenic while Pritansha Thapa bagged the award of Best health and hygiene. Similarly Sirju K.C. earned Best personality, Elisha Shahi Thakuri earned Best smile, Dikshya Gurung earned most congenial award while Dipendra Singh was successful at Multimedia award. The winners of the event would now officially represent Nepal at Prince and Princess International 2018 to held in Phuket, Thailand from 25th of July to 31st of July 2018.

Last year in the finals of Prince and Princess International 2017, Ankit Tiwari who competed in the Mister Teen Prince category completed the event as first runner-up and was awarded as Mister Asia Pacific Teen 2017.