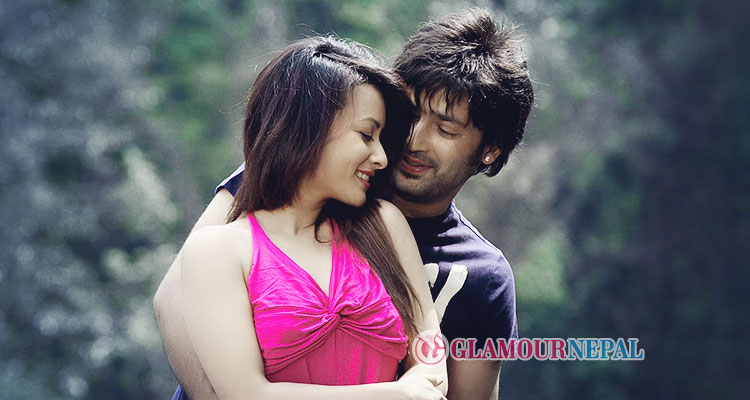 Subas Entertainment, known as a big banner, has started producing new film in association with Aryan Sigdel Entrainment. The film said to be based on musical love story has been named ‘Classic’. The same banner had produced ‘November Rain’.

The shooting of the movie will kick off from Baisakh and will be directed by Dinesh Raut, who has directed successful films like ‘I Am Sorry’ and ‘November Rain’.