Nepali movie NEPALI KO SHAAN is scheduled to be film in Thailand and northern part of Nepal. The production team informed during a press meet in the Capital. 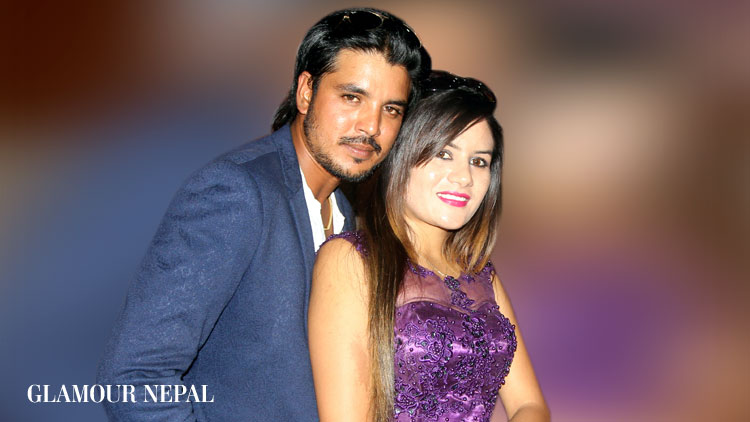 According to the director BS Balami, the film revolves around love, romance and the Nepali identity.

The production team planning to release the film in January 2017.