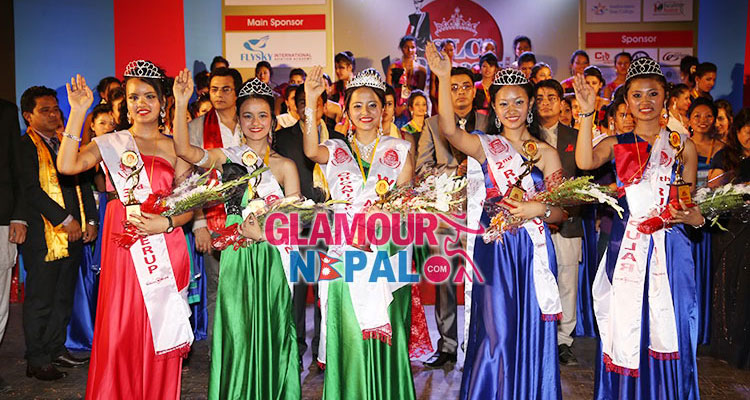 The examination of SLC was all over some couple of months ago and the result has also been declared. This means the fever of SLC for this year is finally over. The answer to the question regarding what can be sold for anything and everything is an idea. And as per that an idea of holding the competition among the SLC appeared students more focused to the girls really worked and over worked this year. The simple idea was to give a proper platform where SLC appeared students can utilize their time in an interesting way. The way was been made interesting by transforming the learning process through beauty pageant style.

As per that the participants were been attracted with the offer having classes on grooming session in various aspects like catwalk, personality development, public speaking, leadership quality development, confidence development, stage performance, fashion, beauty, make-up, socialization added by dance, zumba, fitness, swimming classes, educational tours, bridge course etc. Among these mentioned aspects some were found to be fulfilled and some not been managed. 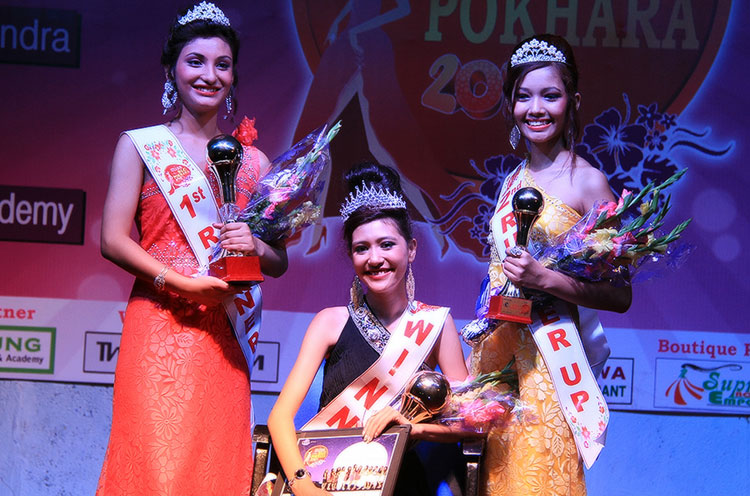 Four years back it was Season Media was to initiate this approach and launched first ever pageant offered purely to the SLC appeared girl students named as SLC Princess 2011. Parikrama Rai became first SLC Princess. The very next year besides SLC Princess another event dedicated to SLC appeared girl students took off with the title being Miss SLC 2012. It was been organized by Bandala Kala Kendra. Bibita Chand became their first season winner. The third year of the pageant dedicated to SLC appeared students had yet another event with similar name called as Miss SLC Nepal 2013. The Fashion Plus was its organizer while Lumana Shakya was their first winner.

With mushrooming of events having similar sounding names, every one, the participants and their concerned people may be the parents, schools or friends and relatives, the media sector and organizers themselves seems to be confused about what is happening and what has happened. Question regarding commercial benefit from this sort of event is also being raised. No matter the organizers of this sort of event almost deny about commercial benefit. But mushrooming in the number of these sort of pageants do give some space to raise the question of doubt. 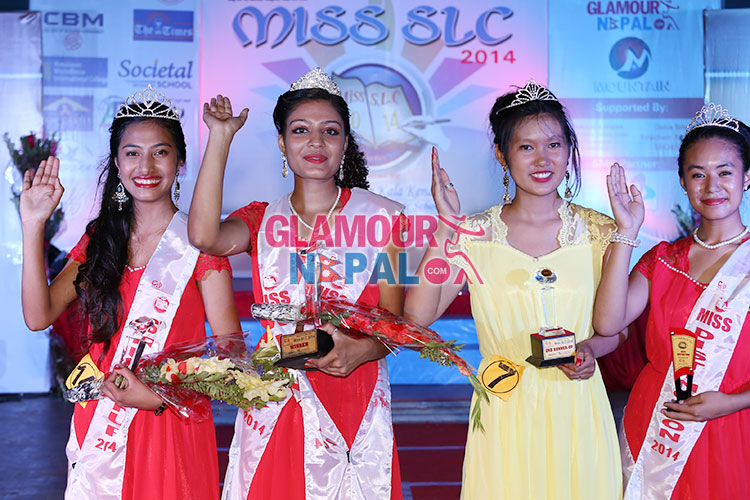 Organizing any sort of event is challenging, to overcome this challenge whole lot of homework is required. No doubt event can be organized in what so number it may be. But the question is quality and the standard one need to maintain. Let’s not organize the event for just sake of organizing or just to be one more number being added in the mass. The uniqueness one should have is a must, right from the beginning of having the worthy title for the event. Let’s not be similar or be copy cat creating confusions and difficulties not only for others but for one as well. Organizing once might be some how easy but giving continuity and stand out in the mass with quality and standard is difficult. Commercial aspect is a must for the survival but let’s not commercialize every aspect of the event. There is nothing to criticize one and praise the others, the only point we would like to clear is, let’s have a fair competition in standard and quality on the presentation, performance and organizing level. Let the platform be beneficial for the participants and see what benefits you can earn in return.