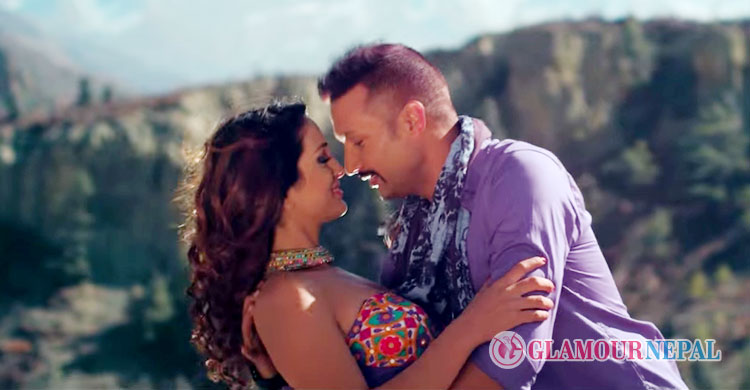 A video song “Dilko Mamila…” from the most awaited Nepali movie “Bhairav” has been released. The movie is presented by Ratan Daruwalla and a film by Nikhil Upreti. Along with Nikhil, Actress Anu Shah, Actors Nagendra Rijal and Jay Kishan Basnet in lead roles of the movie.  The movie is produced by Johaan Daruwalla is set to release in cinemas all over Nepal on 11th of Bhadra 2072 (28th of August 2015).