The telecast of famous two Nepali comedy serials ‘JireKhursani’ and ‘Bhadragol’, stopped since few weeks, will resume again in Nepal Television. The two serials will air new episodes from last week of this month. 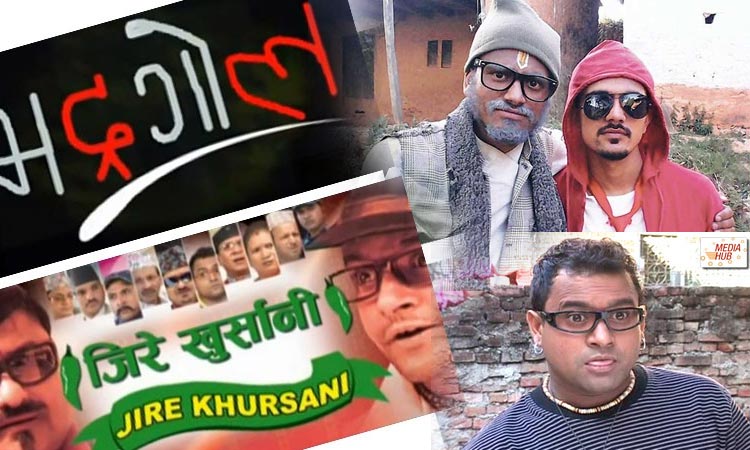 Chairman of Media Hub Som Dhital informed that they have received tender from the state-owned television for telecast of the popular serials.

The telecast of both the serials had stopped after amount kept by the sponsor company World Vision Advertising as a bank guarantee, turned out to be fake. The amount Rs 5 crore 86 lakh kept by the company at the Siddhartha Bank turned out to exits in paper only. Following the scam, police arrested operator Dinesh Shrestha.

Of late, ‘Bhadragol’ is very famous among Nepalese television audiences.