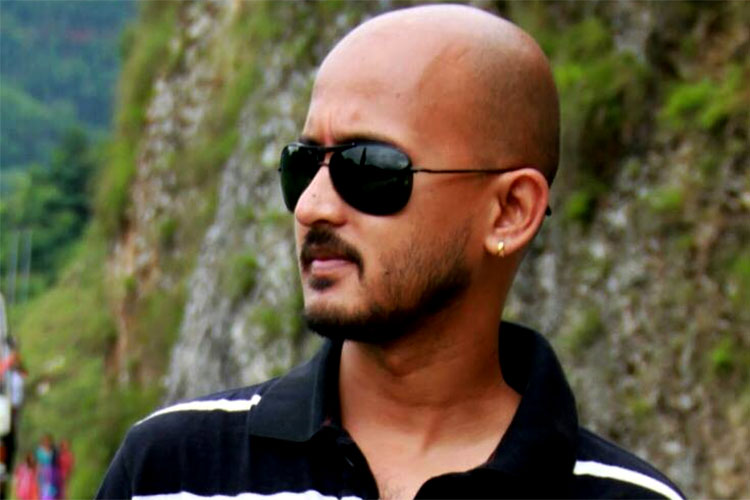 KhagendraLamichhane will be seen in lead role in the movie. It has been confirmed that BipinKarki and Rabindra Singh Baniya too will be acting in the film. Director Khanal informed that other artists and technicians are yet to be decided.

The film also invested by RojinaShrestha, Rita Shresth, RajanaNapit will begin shooting from second week of Falgun. ‘Pashupati Prasad’ will be produced under the banner of Tuki Arts and SatkonArts. Director Khanal said that the title might sound religious, but the title of the film is a name of a character in the movie.