Pashupati Prasad, The comedy revolves around the story of a villager who has come to Kathmandu City in order to complete his parents’ dream. Mostly part of the movie is shot around the Pashupatinath Temple. The movie is directed by Dipendra K. Khanal, declared its releasing date. According to production team, the movie will hit the screen all over Nepal on 29 Janauary 2016 (15 Magh 2072). 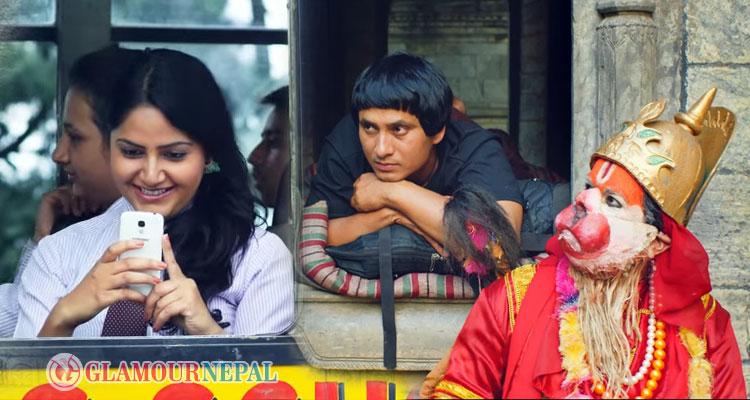