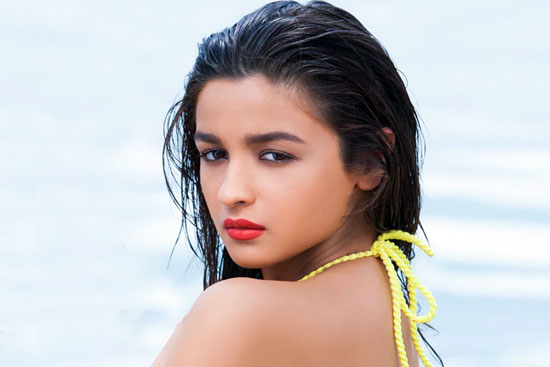 Bollywood youth sensation Alia Bhatta has been receiving praise for her activeness for women’s safety and her deeds have been praised on the internet.

Meanwhile, her short film ‘Going Home’ has been grabbing attentions of the world. The film that is going viral in social media has also impressed Hollywood actor Ashton Kutcher. Kutcher has praised work of Aalia in the film.

“Aston had shared the film in his personal website applauding me,” Alia informed “Film director Bikash Bahl was told by his friend at first. Then, he shared me. I could not believe my ears.”

People have been making fun of her on social media about her knowledge and other incidents. “No words for anybody. As an artist, I want to see all people in happiness. I don’t want to be a reason for other’s pain. If someone becomes happy by making fun of me, I am happy.”