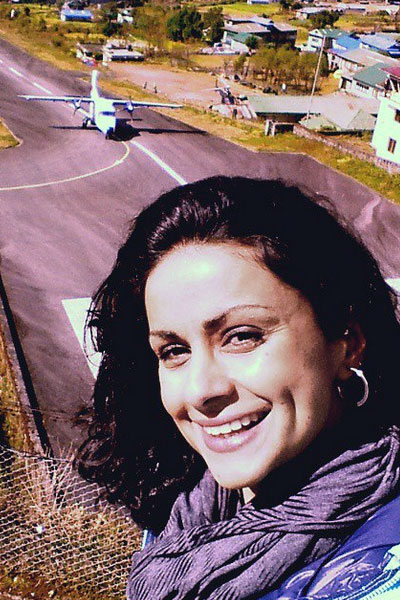 Glamour Nepal, Kathmandu
This year, Bollywood artist have been making queue to visit Nepal. Some are arriving here for social works, few for fashion shows and others for personal visit.

Recently, Bollywood actress Raveena Tandon participated at a fashion show in the capital.

Following the trend, former Miss India and bollywood actress Gul Panag is currently trekking in Nepal. Gul Panag began her career in 2003 with the film Dhoop. Since then she has played in Dor, Manorama Six Feet Under, Hello, Straight and Ab Tak Chhappan 2. Among others was crowned Miss India in 1999.

She had informed about her arrival on Twitter. According to her, she will trek up to Everest Base Camp with Blue Mile Team. Her latest tweet reads that she is in Lukla. 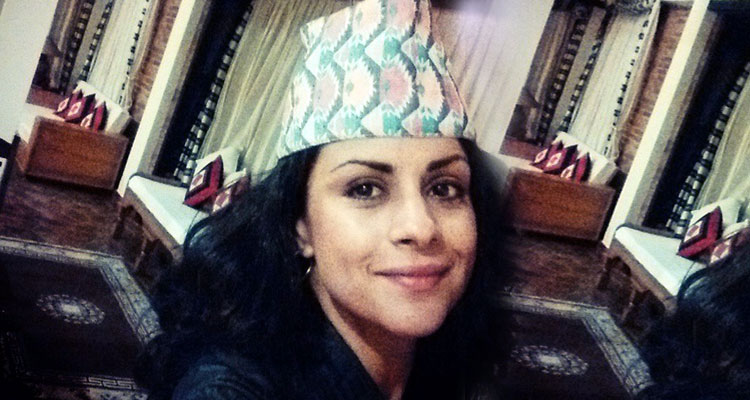