The latest season of Miss Teen and Mister Teen has been concluded in Kathmandu. Showcased under the banner of Events Nepal, the event saw Ashra Shrestha as Miss Teen 2018 where she was also successful at Talent category as well. 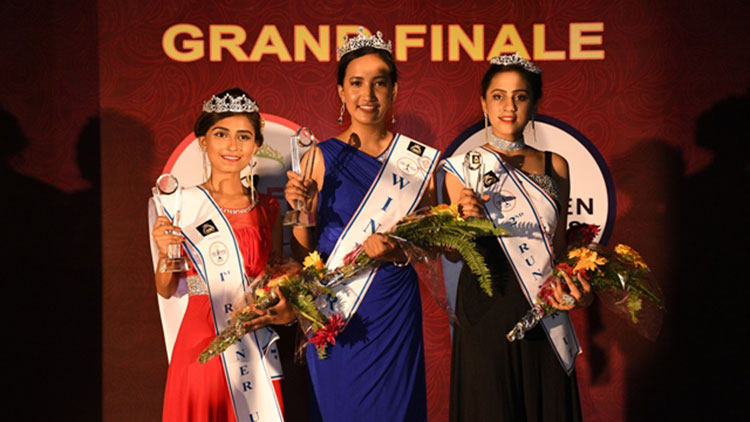 On the other hand Pratham Kharel has been elected as the winner of the competition while Divyadarshan Malla was chosen as first runner-up while Rajat Thapa registered his name under second runner-up award. 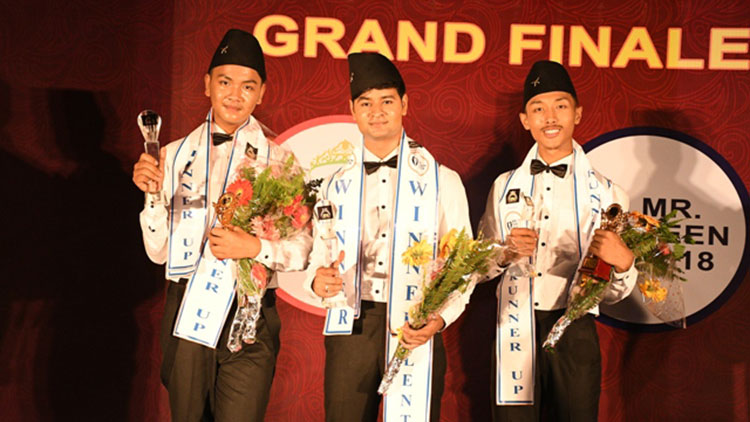