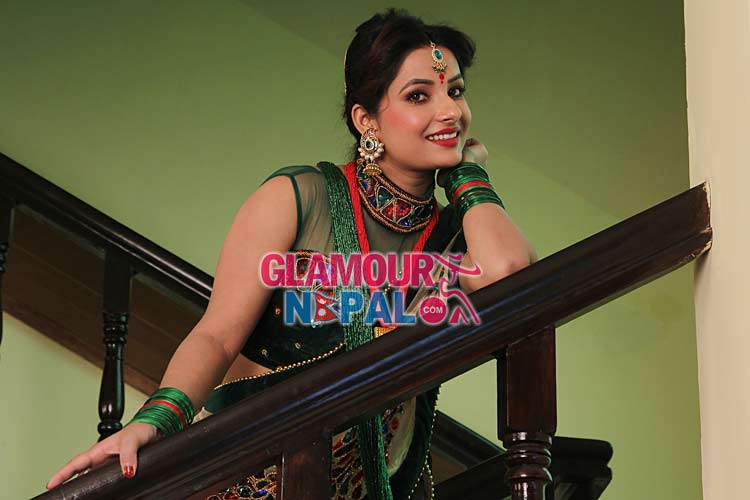 They meet during shooting of song included in the album ‘Adheri Aushi Raatma’ to be brought in the market by Roshan. Sumina has romanced with Roshan in the music video of the song.

Roshan has not flayed any plane in Nepal currently. He is planning to continue his job after marriage. A permanent resident of Kavre is currently living in Koteshwor, Kathmandu.

Sumina, who is trying to keep herself apart from movies, is out of contact from media. It is learnt that Sumina choose to marry after failing to make a good career in films. The actress is currently in Surkhet to prepare for the marriage.

Films ‘Maala’ and ‘Bhimdutta’ acted by the actress are slated for release. She has already said she will discontinue the filmy career after these films.