Famous Nepali actress Garima Panta is in love with a Non Resident Nepalese youth. Talking with a media little time ago, the actress had signaled that she has fallen in love. It is learnt that the actress in a relationship with the youth since two years. 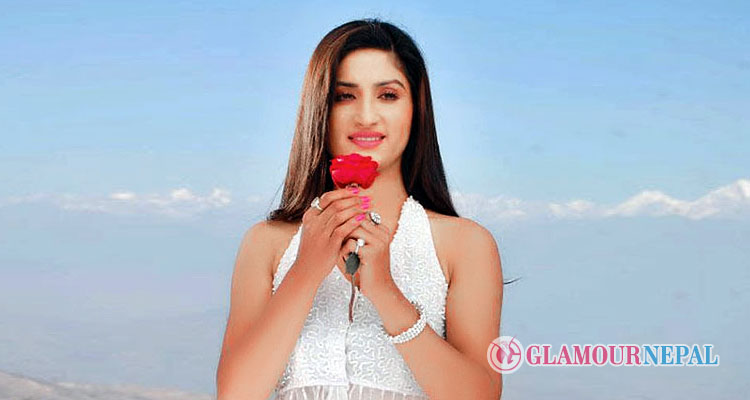 Garima is in a relationship with Hari Sharma thapaliya living in Belgium. According to sources close to them, the couple is serious about their relationship and is planning to ring wedding bells soon. 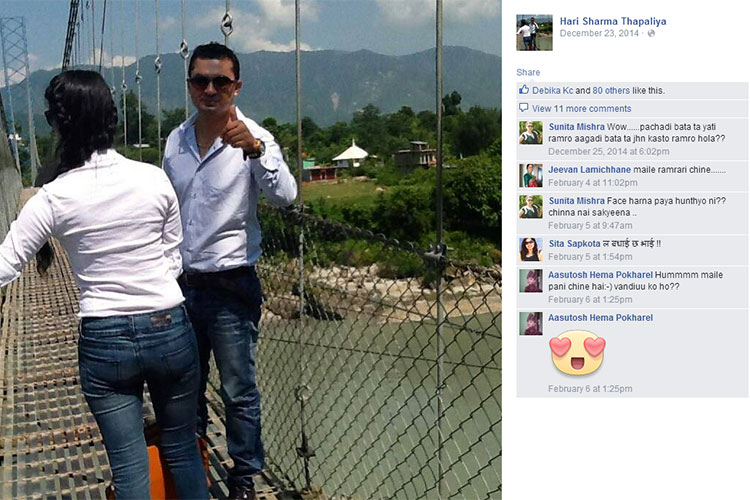 The actress had reached Belgium some two years ago to participate in a cultural program there. It is said that they met each other at that time and their relationship bloomed even since.

Hari, who is a restaurant owner, was a married man. But, he has already divorced with his Chinese wife. If sources are to be believed, Garima is also ready for marriage.