Son of renowned actress Maushami Malla, actor Vicky Malla, married Bhoomika Singh Thakuri on the Valentine’s Day. Vicky eloped with Bhookima to tie nuptial knots. After the Bhoomika’s family rejected marriage due to age of the girl, Vicky eloped with the help with her mother. 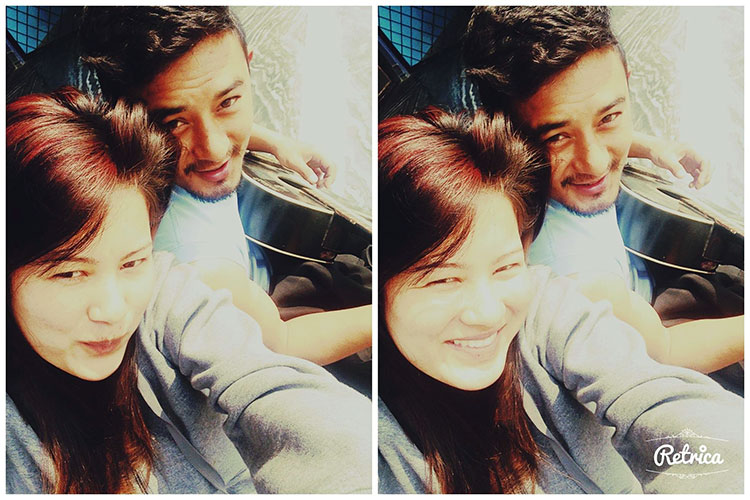 The couple was in relationship since long. Confirming the marriage, Vick said he will inform about the marriage formally organizing a party.

Vicky had acted in films like ‘Samay’, ‘Nagbeli’ and ‘Cycle’. But, after the films didn’t perform well, he failed to make his place in the film industry. the film Cycle is not released.
It is the reason why the actor is not active in film nowadays. Mausami Mall too is operating a hotel in Chitwan. Vicky made public the photo of him and her wife through Facebook.