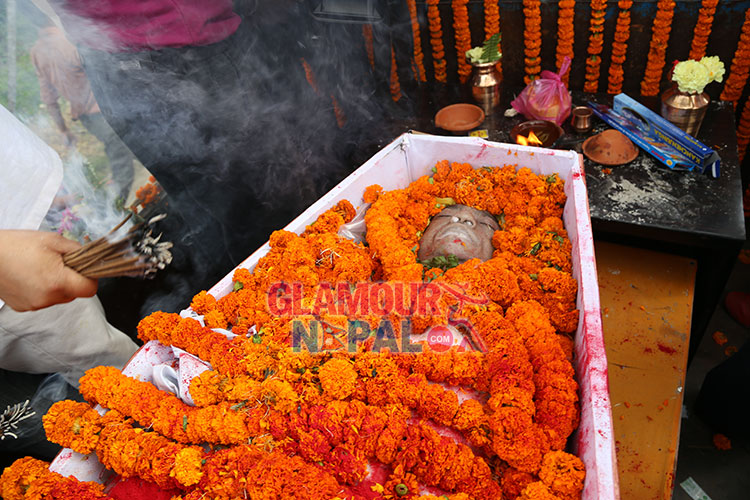 Glamour Nepal | Renowned Nepali Actor Shree Krishna Shrestha passed away while in the process of treatment at sir Ganga Ram Hospital in India. He was decleared dead on Sunday 10 August 2014 early in the morning (around 5 am). Shrestha had married with actress shweta Khadka just a month before on 7th July 2014. Shrestha’s dead body was brought in Nepal by Indian airlines on Monday 2 pm from India. The Relatives, Fans and Nepali Film Makers (workers) reached at Tribhuwan International Airport to attend the body procession.

Shrestha’s funeral cortege started from Tribhuwan International Airport and passed through Tinkune, New Baneshwor, Maitighar, Putalisadak before arriving at the Academy. As per the funeral programe schedule, Shrestha’s body was taken to Nepal Academy Hall for final tributes but the body could not be kept there because of Huge Crowed of his fans as well as well wishers, who wants to offer their last respect to the late Cine Actor.  His body was taken to Pashupati Aryaghat where he was cremated with full state honor late Monday evening.

25 years ago, Shrestha made his debut in Nepali film industry with the movie ‘Bhumari’. The latest film by the newly married couple Shrestha and Khadka “Kohinoor” is currently being screened in the country. It was released last Friday. 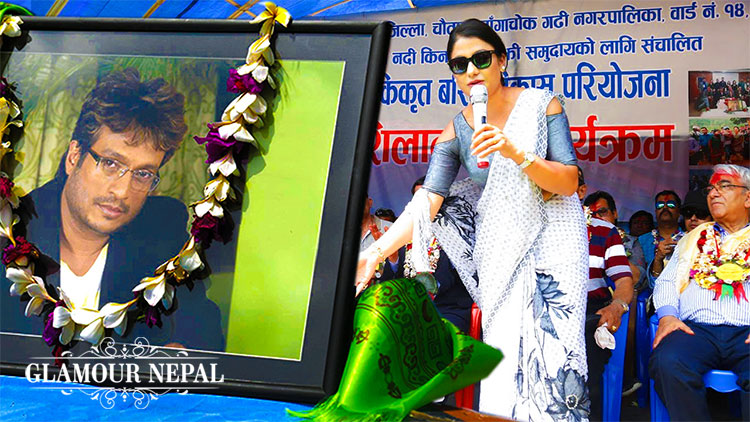 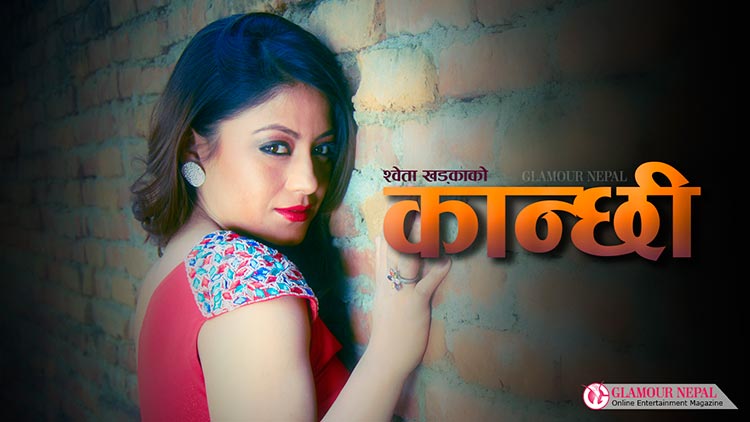 Actress Shweta Khadka to Produce Nepali Movie KANCHHI, featuring Actor Dayahang Rai in Lead Role and She will be seen as an Lead... 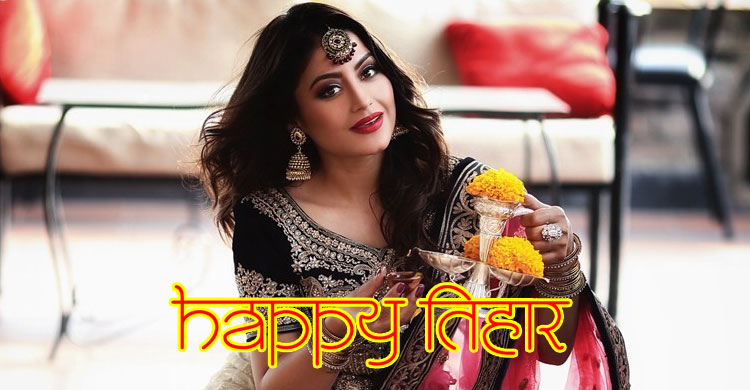 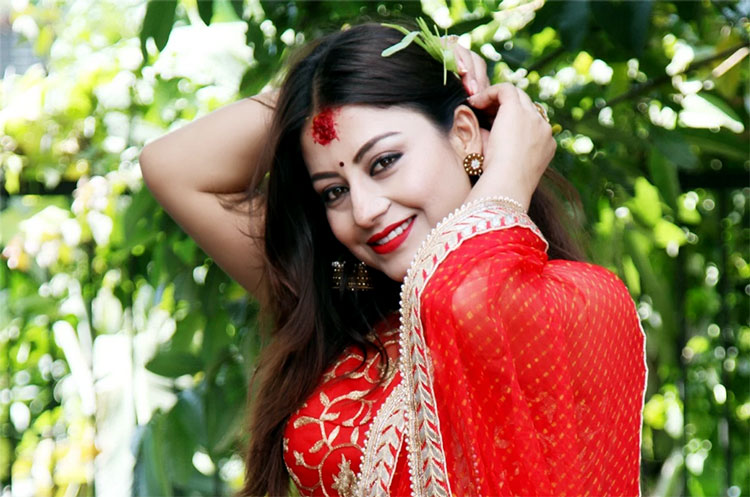 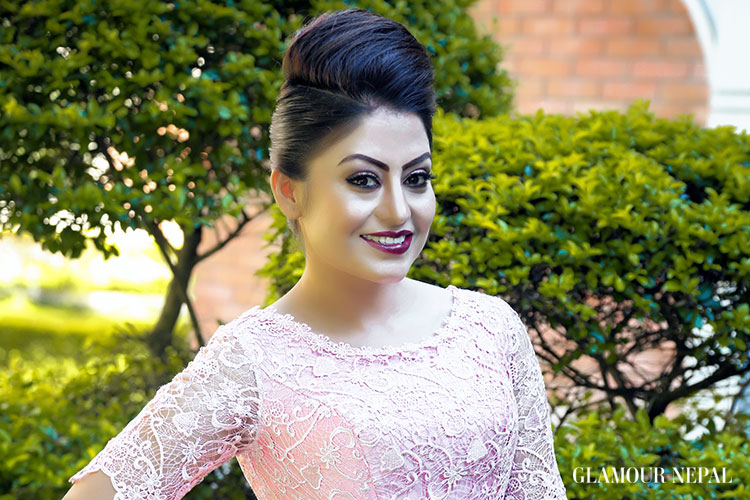