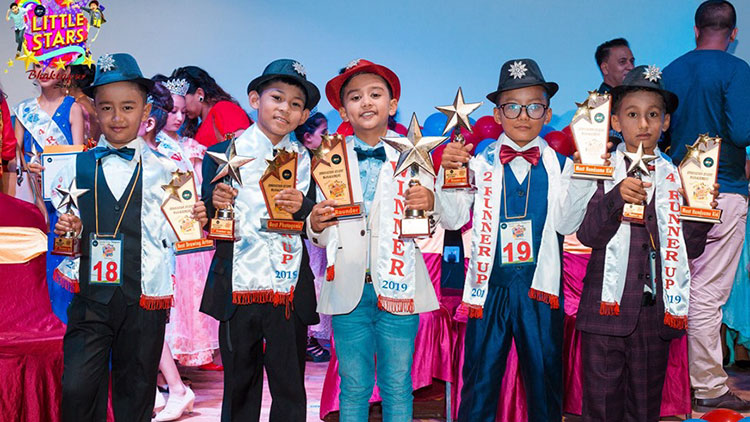 The grand finale of Little Star Bhaktapur 2019 has recently been completed and was showcased at Music city hall, Balkumari. In the event Smriti Dahal and Nishav Khadka were elected as the winner of junior age group while Ejaswi Prajapati and Pranaya Prajapati completed as first runner-ups and Swaniva Shrestha and Amod Jyakhwa were awarded as second runner-ups. 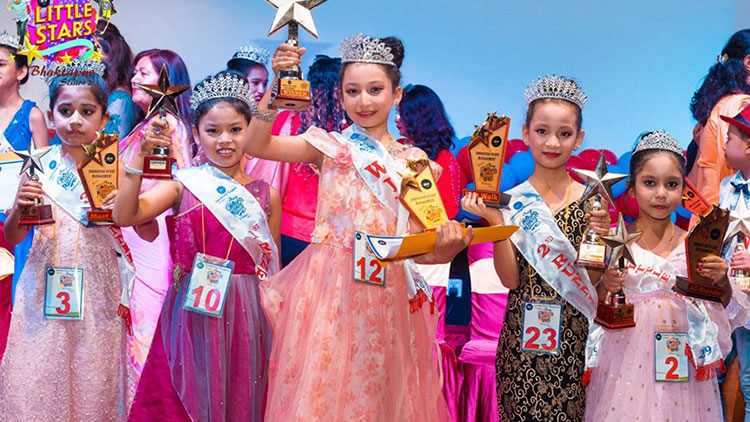 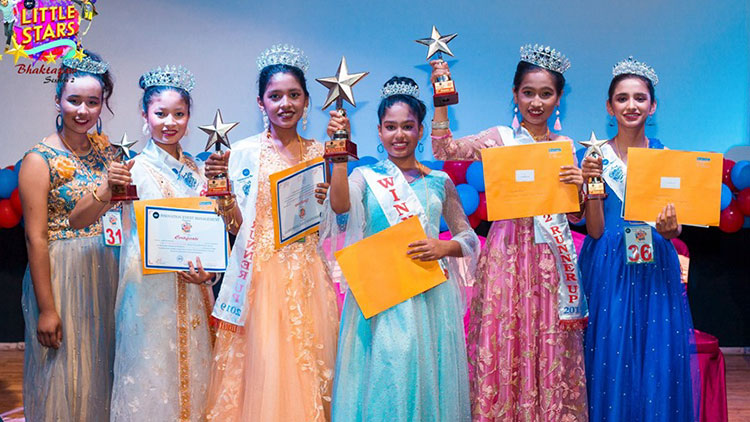 The senior side of the event had Aarya Gautam as the winner, Dipika Giri and Rija Dhoju as first and second runner-ups respectively while Chaaya Karmacharya was chosen as third runner-up, Rolina Adhikari as forth runner-up and Avenjelina Shakya as fifth runner-up. The event was been showcased under the banner of Innovative event management and was choreographed by Dikpal Karki.