Among many, daughter of media personality and director Narayan Puri has been following foot prints of her father. Puri’s son is attempting to make his career in Nepali film, while his daughter Samyukta is working hard to make career in media. 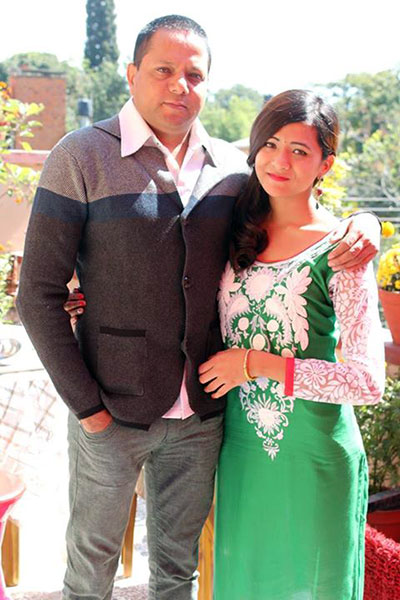 Although Narayan is chief executive producer of the Himalaya TV, his daughter has chosen TV Filmy. According to News Chief of TV Filmy Bishnu Subedi, Samyukta has started reading news in the channel. 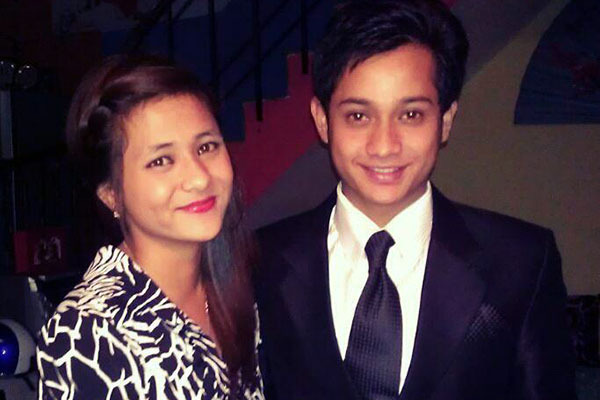 Samyukta is doing her Bachelor’s in Management at the Baneshwor-based ACE College, said she chose the channel due to its popularity.