Model / Actress Samragyee RL Shah 2017 Films – A MERO HAJUR 2 and TIMI SANGA | A MERO HAJUR 2 is directed by Actress Jharana Thapa and The movie is releasing on 1st September 2017. TIMI SANGA is Directed and Produce by Shishir SJB Rana and The movie is all set to hit the screens on 24th August 2017. But in the both movie, the Actress Samragyee RL Shah is featuring in lead roles. check out the video news: 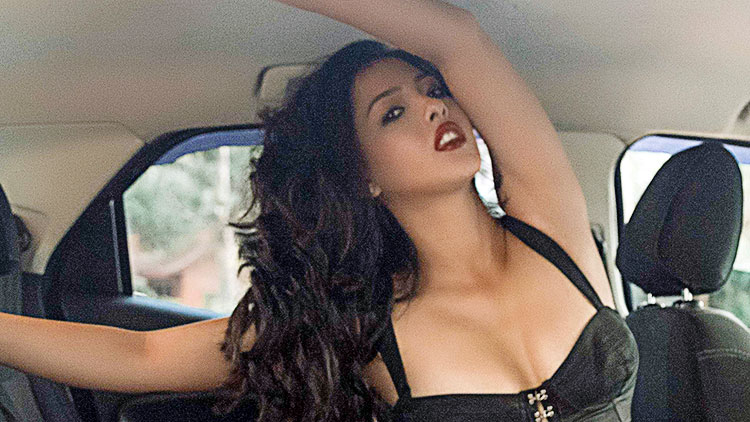 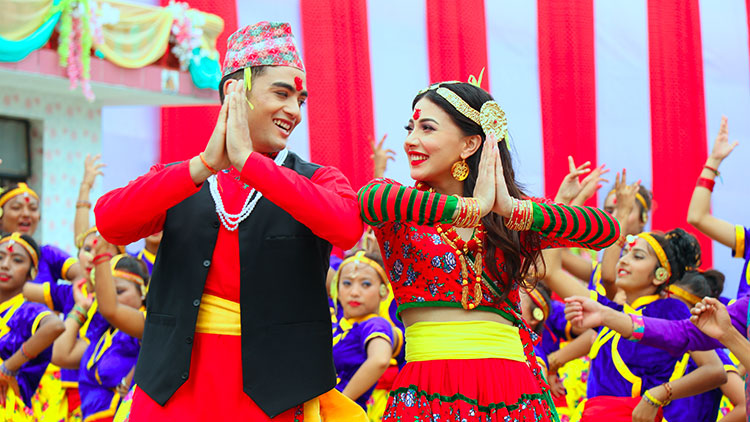 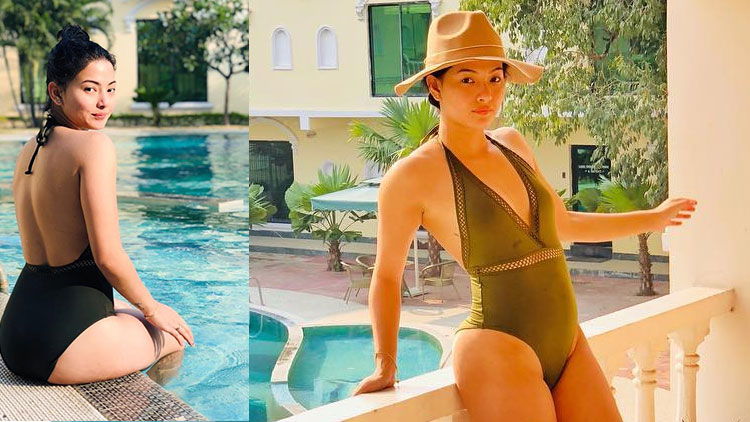 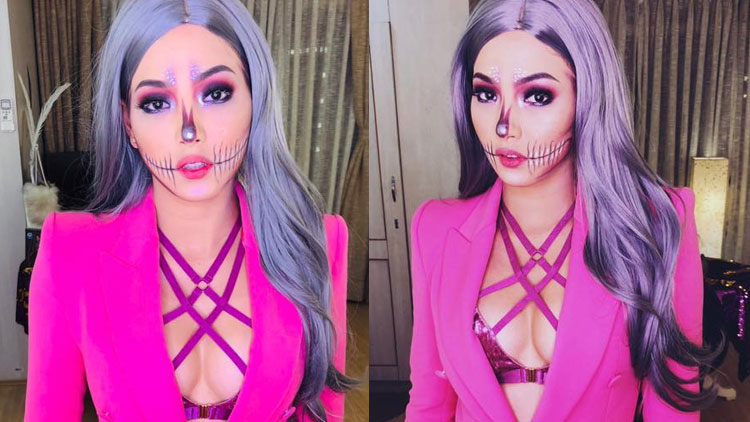 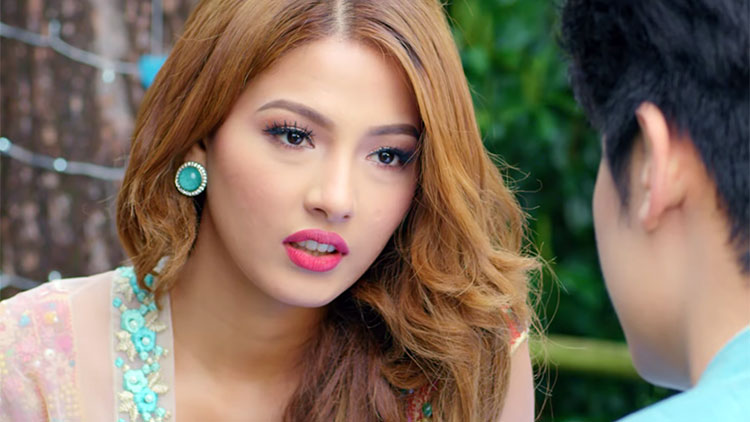 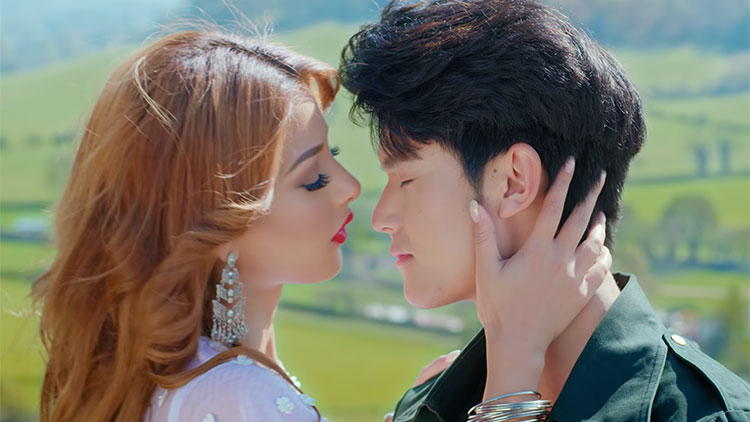