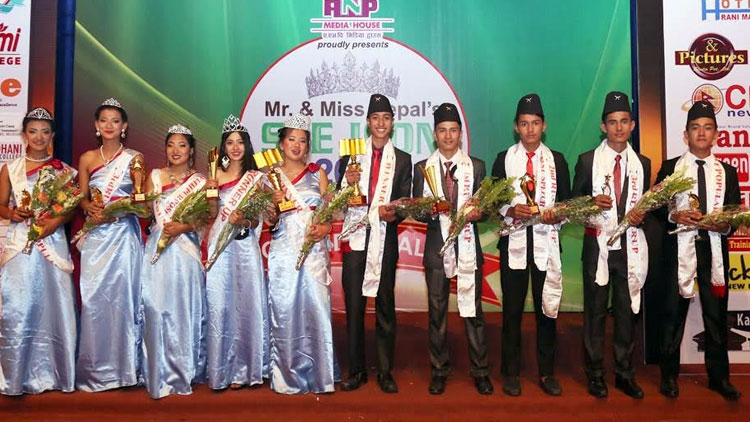 In the event Sakar was also successful at personality award while Sirjana took away the awards of best hair and best speech. The finale event was showcased at Rastriya Naachghar, Jamal.

Anuska was also victorious at discipline award while Smriti took away the award of beauty with purpose. Likewise Rabina was successful at socially responsible award.