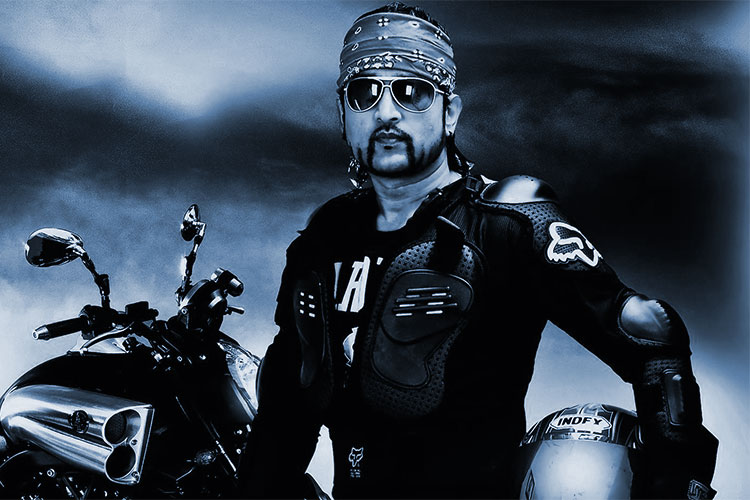 Glamour Nepal, Kathmandu
Swedish actor and Nepali actor Resh Marhatta have team up together to produce a movie on Nepali Woman Football Team. A Swedish team is currently in Kathmandu for the film that will go on the floor from coming year. The film will be produced by a Swedish Company.

Resh will play the role of football coach in the movie. A team along with director / actor has begun casting about possible artists to be contracted for the film.
“A tentative preparation has been done to take girls of football team,” Resh told Glamour Nepal. The film that will shot in Nepal and Sweden will present the story of Nepali girls who chase football’s dream despite poverty.

The actor and Resh are the colleagues of Swedish University. “We had been doing homework for this since long,” Resh said, “We are in final stage of selecting artists for the film.”