Actor Resh Marhatta has been selected as Asia Youth Icon 2015. Resh has received an honor from the King of Medan (Indonesia) on Sep 7th in Singapore which is organized by Tan Beverly, Orchid Country Club, Grand Ballroom, Singapore 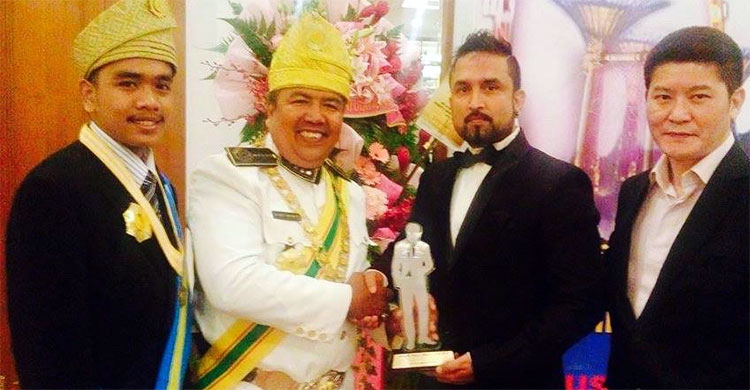 Resh Marahatta honored by the King of Medan (Indonesia)

Know More Resh Marahatta
Resh Marhatta is an Asian / American Actor turned filmmaker. He is also a writer, model and a business educator. Resh is graduated from Weber State University and is planning for his PHD in International Business Technology. At the moment, Resh is actively engaged with movie business all around the world. He has done more than dozens of movies in different languages and produced two movies himself.

He is also a Scriptwriter. Though he was a full time business educator in US, his passion towards movies passion toward movies landed him into the world of reels. Critics think he is not just a good actor but also a creative filmmaker. His banner Voice Entertainment, USA is actively involved in producing movies worldwide.

Resh also is a fitness instructor and a fitness writer. He is a regular columnist of a monthly magazine, Vibes- the Vibrant Lifestyle. His column Workout with Resh is quite popular among the fitness conscious crowd.

He also writes for the most popular and only Food Magazine of the Nepal, Food & Wine. He has also written novel called 11th Street, and is in verge of completion of the movie on the same script.

He has been actively involved in motivating students around the world by giving them knowledge how to be a successful in education/lives. During his colleges years he was elected Student Body Officer at Weber State University and also able to receive academic scholarships for bachelors and masters degree. He has been judged various international beauty pageants around the world.

Resh was introvert hard working kid; he likes to give credit to his mother for raising him as a hardworking focus oriented person. He has been role model to lots of youth around the world and now. 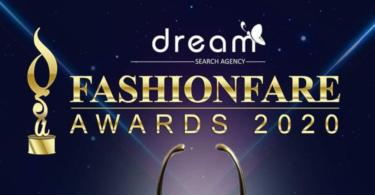