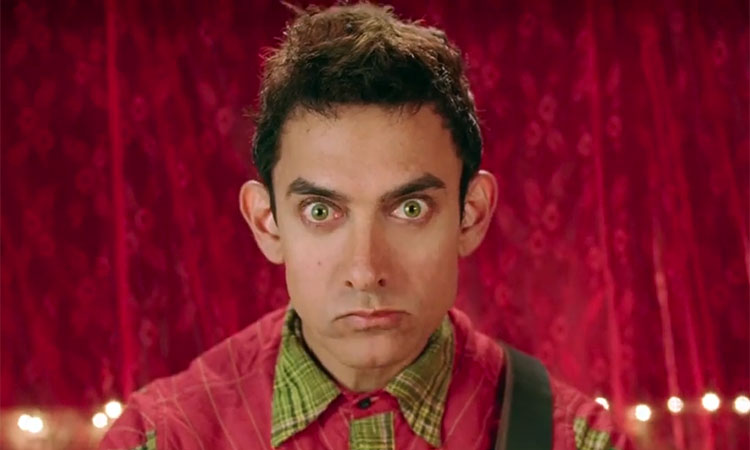 Yoga Guru Baba Ramdev baba has demanded to ban the movie ‘PK’ and arrest actor Aamir Khan. He has accused that the movie, that released worldwide from last Friday, of insulting Hindu religion.

At the time when different Hindu dharma gurusin India are demanding to ban the movie, Ramdev demanded that Aamir Khan should be arrested and action should be taken against the actor, Indian media reported.

Not only Hindu dharma gurus, Muslim dharma gurus too have demanded to stop the screening of the movie accusing it of presenting mockery against religion.
Many have objected the scene in which Aamir reaches a temple with a bottle of wine arguing that it has hurt their sentiments.