Poonam Pandey, a Controversy queen of bollywwod released the trailer of an adult short movie ‘The Weekend’ directed by Aryan Singh. The short movie is exclusively produced for mobile users. 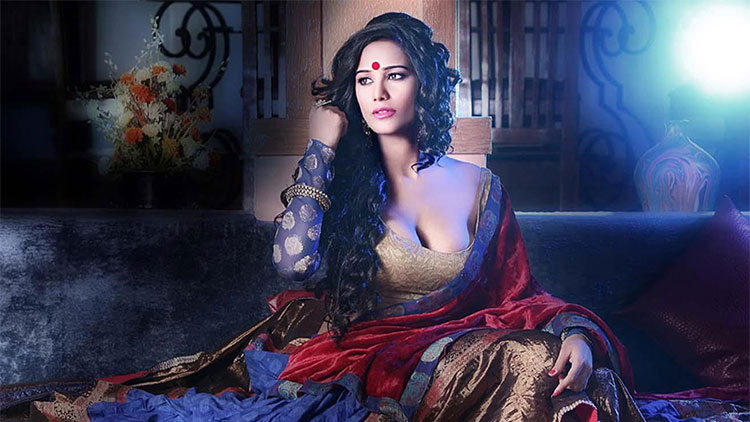 The movie has been co-produced under the banner The World Networks by Poonam with Suresh Nakum. The movie will be India’s first adult movie for mobile users.

‘This is a short movie which is not rated or certified by CBFC, making it quite extraordinary and fascinating. Also, it is a first white-labeled web-portal with telecom operator billing with its exceptional worth’, Poonam said in a statement.

‘The Weekend’, a horror story of a couple is slated to release on September 24. 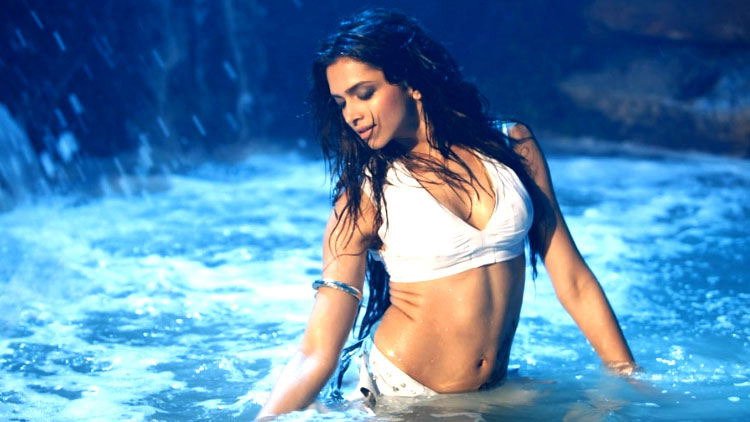