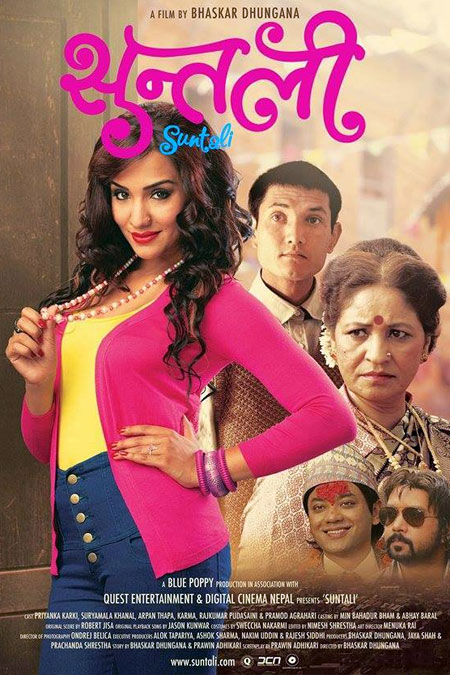 Glamour Nepal, Kathmandu: Nepali movie ‘Suntali’ has been selected for the Busan International Film Festival, one of the largest film festivals in Asia. ‘Suntali’ a movie directed by Bhaskar Dhungana is going to participate in the festival which is scheduled to be held on October 2 to October 11 at Busan of South Korea. The movie will be screened under ‘A Window on Asian Cinema’ program.

According to the organizer, the program ‘A Window on Asian Cinema’ follows the trends of Asian films and organizes their direction over the last year. Including ‘Suntali’ from Nepal, a total of 56 films from 28 countries will be screened in this festival under this program, which is not for the competition. ‘Suntali’ is slated to be screened on October 6.

Though Bhaskar has been involved in operating theater, production and distribution of the movies, ‘Suntali’ is the first feature film that he directed. “I have done various works related to the film. However, direction is the most difficult work. Since most of the peoples involved in the film project have come to the industry on the basis of experience rather than education, its more tough job to direct a movie,” said Director Bhaskar, speaking at a press meet held at Kumari Hall on Sunday. “I have worked with foreign cinematographer and musician so that the skills and knowledge is shared among one another,” he added.

Director Dhungana wants to introduce ‘Suntali’ as a parody film. He also said that he will release the movie in Nepal after Tihar festival. Priyanka Karki is the lead actor of the movie who has acted in the role of ‘Suntali’. Priyanka said that it was really difficult for her to present herself in the movie as a typical village girl. “As I was born in the city, I was not sure initially that whether I can do the justice on the role of the village girl. I decided to take up the role after some preparation and director’s motivation,” Priyanka said.

Actor Suryamala Sharma has made a comeback to the film industry through this movie after her long stay in the US. Though she was not much interested to play in a movie, she said that she acted in the movie following the request of other colleagues including Ashok Sharma.

According to the executive producer Ashok Sharma, they have invested around Rs 15 million in the movie. “Not only the budget, we are also focused in expanding the market. We are happy with the outcome (movie),” he said. 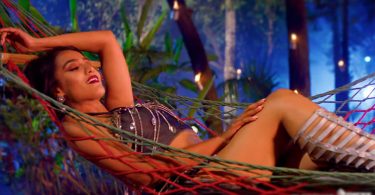 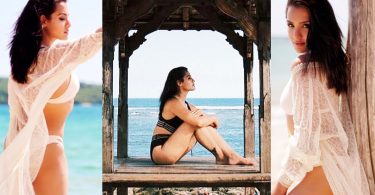 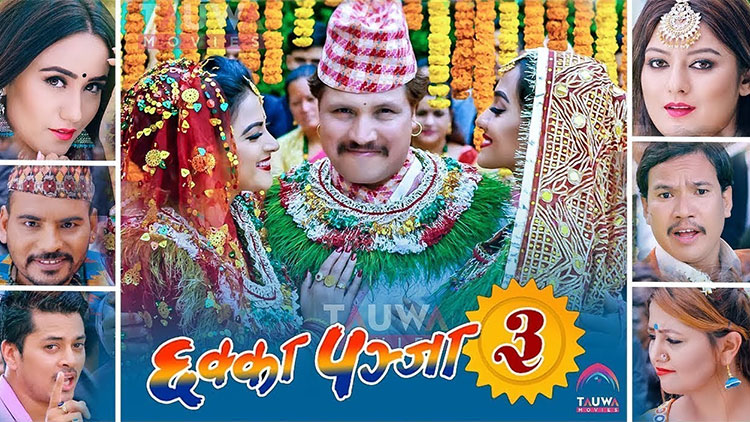