Addressing a function in the capital, Hari Bansha said, “Now, Rajesh Hamal should act in place of Amitabh Bachchan any other artists in place of Shahrukh Khan. Income of artists will rise drastically if they get chance to act in commercials.” 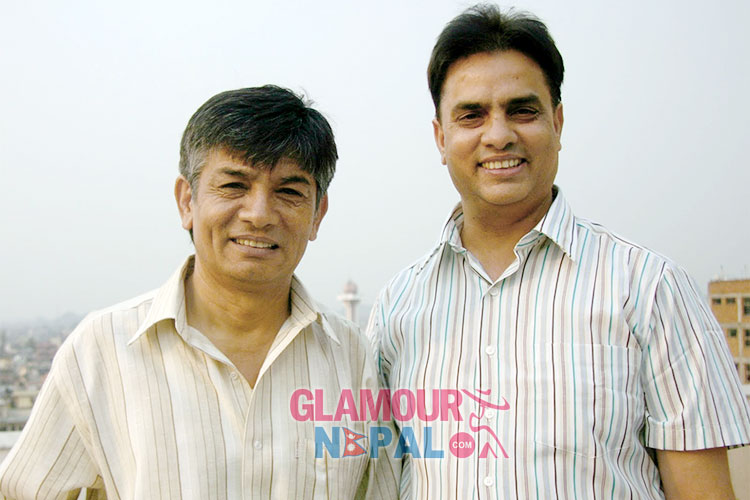 Maha Jodi is known as couple charging hefty amount. They revealed that they worked in advertisement witnessing increased marker of advertisements in Nepal.

During the function organized by AAN (Advertising Association of Nepal) Nirmal Raj Poudel was honored with the title of ‘Advertisement Guru’. During the same function, child director Saugat Bista, Madan Krishna Shrestha and Hari Bansha Acharya were honored. During the seventh NEFTA awards organized by Nepal Film Technician Association, Nirmal Raj Poudel was also honored with the same title.