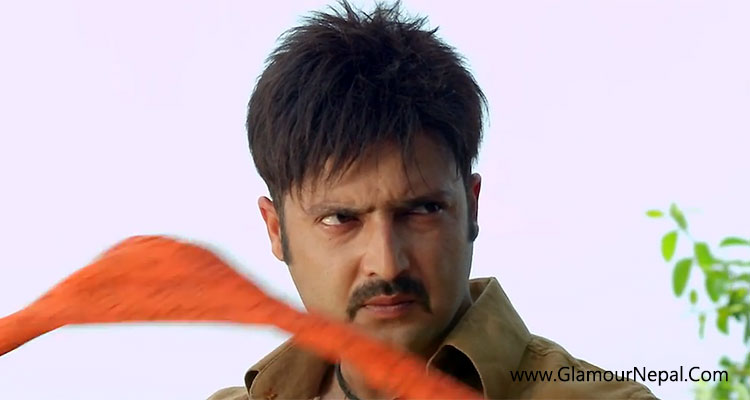 Glamour Nepal, Kathmandu
The promo of Aryan Sigdel starrer ‘Alvida’ has been released. Aryan, who has seen as a lover boy in most of his films, will be seen in action avatar in the movie.

The film scheduled to be released on January 9 (Poush 25) has been directed by Laxman Rijal. Actor and producer Hashan Khan has himself written the story of the film. Asta Maharjan is fight director of the film shot by Rameshwor Karki and edited by Bipin Malla.